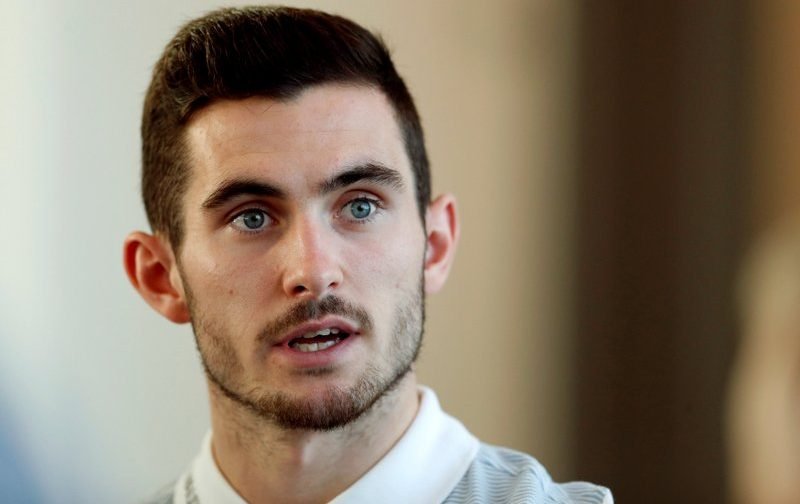 Liverpool are reportedly considering a summer swoop for England international midfielder Lewis Cook, according to The Sun.

The Premier League side, who hammered West Ham United 4-1 at Anfield on Saturday, could look to lure the AFC Bournemouth star to Merseyside at the end of the 2017-18 campaign, with fellow midfielder Emre Can set to leave Jurgen Klopp’s side.

The 21-year-old, who has featured five times for England’s Under-21 side, has provided two assists in 23 appearances in all competitions for The Cherries so far this season.

Cook, who was called up to the England senior side for the first time back in November, is being targeted in a £20m deal by The Reds, with central midfielder Can poised to join Serie A giants Juventus on a free transfer this summer, upon the expiry of his contract.

Bournemouth talent Cook captained the England side that won the Under-20 FIFA World Cup finals in South Korea last year, and is contracted at the Vitality Stadium until June 2020.