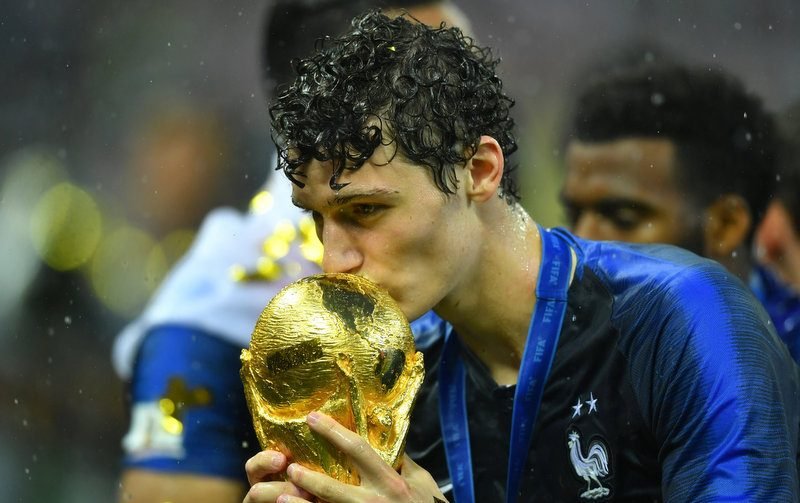 Liverpool are reportedly set to keep close tabs on FIFA World Cup winner Benjamin Pavard this season, according to KickOff.

The Premier League side have been linked with a move for the Vfb Stuttgart defender next summer following his impressive World Cup campaign with France.

The 22-year-old, who has 12 international caps for his country, was left on the bench during his side’s 2-0 defeat to Hansa Rostock last weekend in the DFB-Pokal.

The report claims Reds boss Jurgen Klopp was impressed by Pavard’s performances out in Russia earlier this summer, and could make his move to lure the versatile defender to Anfield next summer. 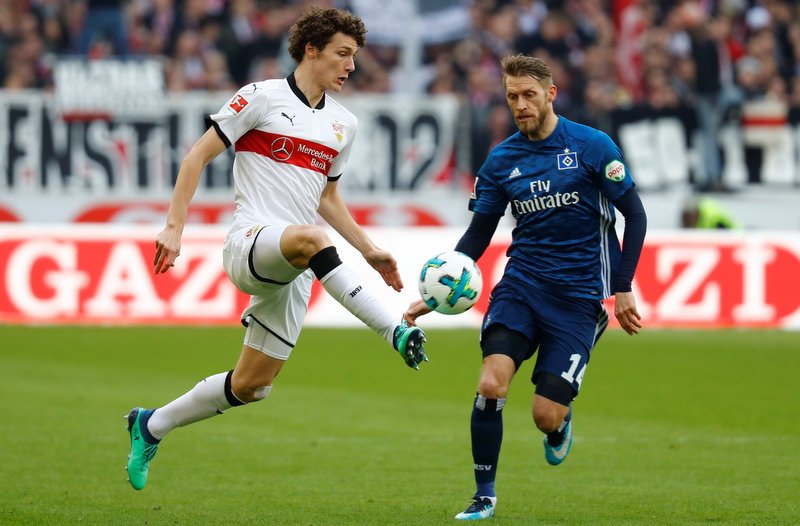 The Frenchman, who can play at either centre-half or right-back, has scored two goals in 57 appearances in all competitions for Stuttgart following his arrival from Lille back in August 2016.

Pavard could be available for around €35m (£31.7m), should the German club fail to qualify for the UEFA Champions League this term.