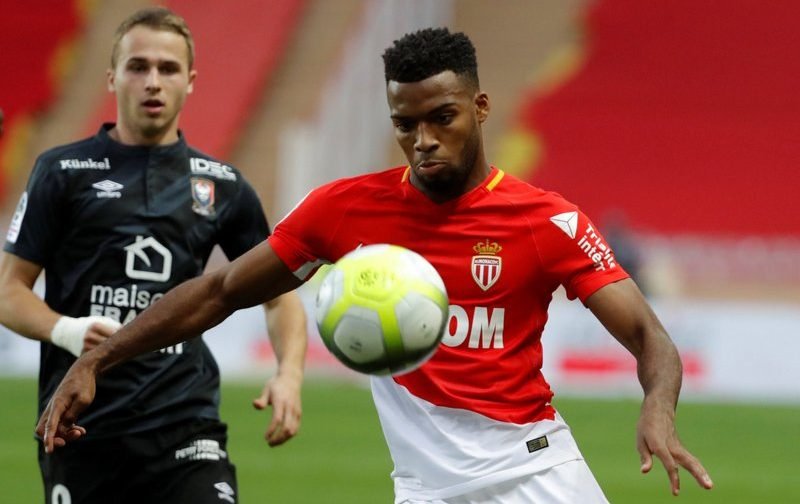 Liverpool want to replace Philippe Coutinho with France international forward Thomas Lemar this month, according to the Mirror.

The Premier League side, who host arch rivals Everton at Anfield in the third round of the FA Cup on Friday night, have been heavily linked with a mega money move for the AS Monaco winger, should the club sell midfielder Coutinho to FC Barcelona during this month’s transfer window.

Lemar, 22, who has eight international caps for his country, has scored two goals and provided four assists in 18 appearances in all competitions for the defending Ligue 1 champions so far this season. 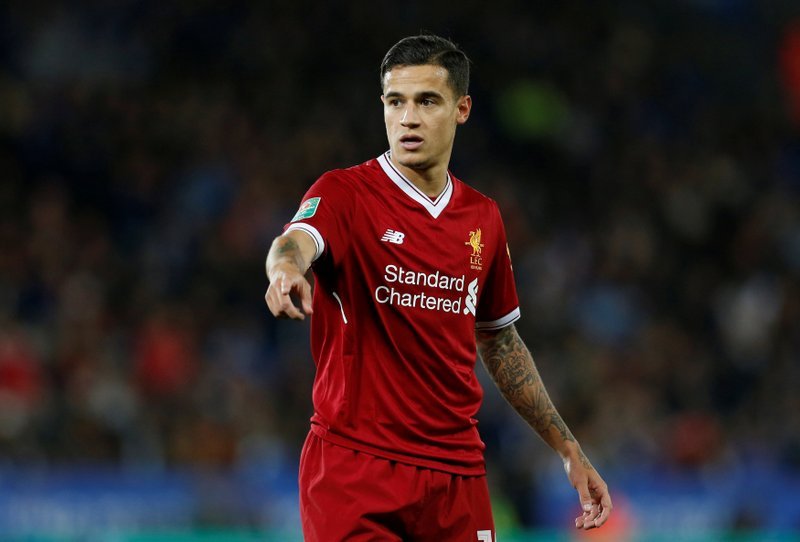 Liverpool’s Philippe Coutinho is a top transfer target for Barcelona this month.

With La Liga leaders Barcelona tipped to complete a deal for Brazilian Coutinho this January, with any deal potentially reaching around £140m including add-ons, the report suggests The Reds have identified £90m-rated Lemar as the player they want to replace the Samba star on Merseyside.

Also a target for Premier League rivals Arsenal, Chelsea and Manchester United, Lemar has netted 21 times in 107 games overall for Monaco since arriving from Caen in 2015.