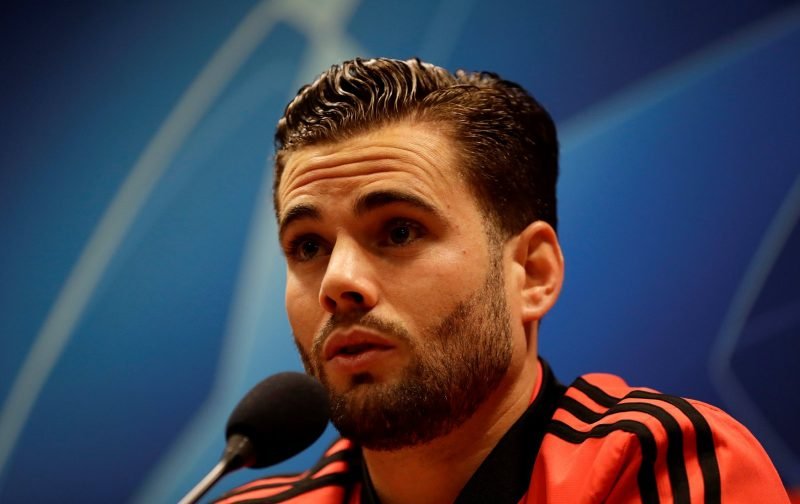 Liverpool’s forays in the January transfer market resulted in the addition of centre-backs Ozan Kabak and Ben Davies, with the former already impressing in the famous red.

Despite a complete downturn in performances this season, in the absence of the injured Virgil van Dijk and Joe Gomez, that has destroyed their title hopes – the Reds have reached the Champions League quarter-final and face a battle for a top-four finish via the Premier League.

Jurgen Klopp’s side sit seventh in the table at the moment, five points off Chelsea in fourth, and fans are still dreaming of further improvements to the squad as a result.

Spanish publication AS are reporting that they might receive a transfer blow, though, as they’re expected to face competition for Real Madrid defender Nacho Fernandez.

Nacho, who has 22 caps for Spain, has started the last eight games for Madrid, so he’s no unwanted off-cut. 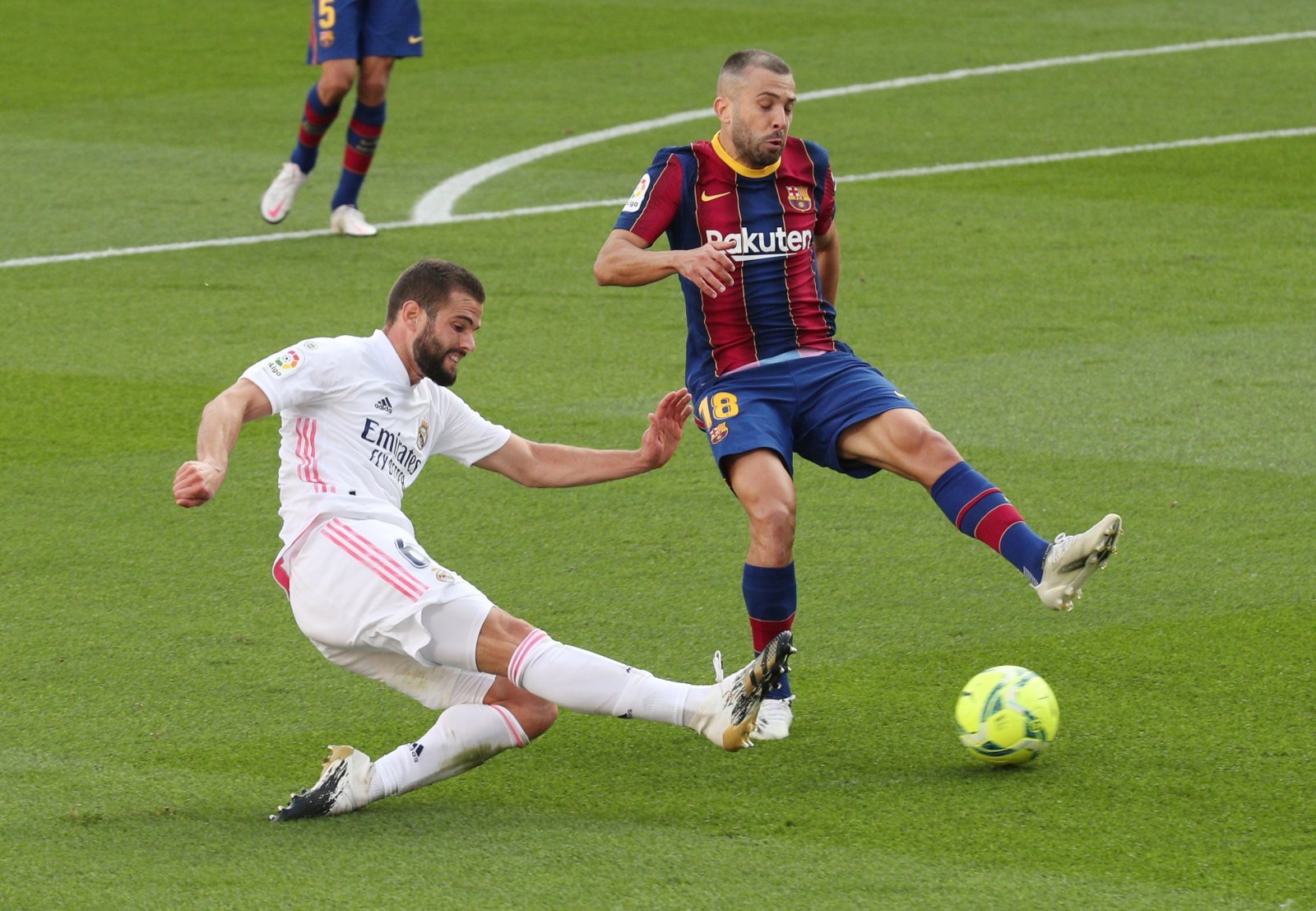 It’s claimed that Madrid are keen to tie the 31-year-old centre-back down to a new contract, while also monitoring interest from Roma and Juventus.

The two Italian giants have previously enquired about Nacho’s availability and could do so again when the transfer window reopens.

Nacho’s deal will soon be entering its final year, although the imminent expiry of Sergio Ramos’ and others will take immediate importance in the minds of the Bernabeu bosses.

The Spaniard came through the ranks at Madrid’s youth set-up and has made 149 La Liga appearances for Los Blancos.

Although Kabak could see his loan from Schalke turned into a permanent move, and Gomez and Van Dijk will return from the sidelines, the experienced Nacho could still be a welcome and experinced addition to Klopp’s ranks?