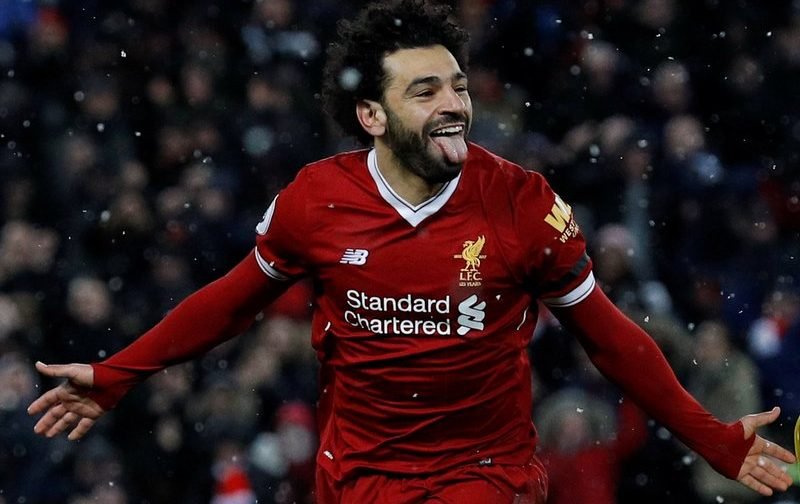 FC Barcelona, Real Madrid and Paris Saint-Germain are all reportedly interested in signing Egypt international superstar Mohamed Salah, according to The Sun.

The European trio have all been linked with a £200m world record battle for the signature of the Liverpool forward, who has been in scintillating form for the Premier League side this 2017-18 campaign.

The 25-year-old, who has 56 international caps for his country, has scored a remarkable 36 goals and provided 12 assists in 41 appearances in all competitions for The Reds so far this season. 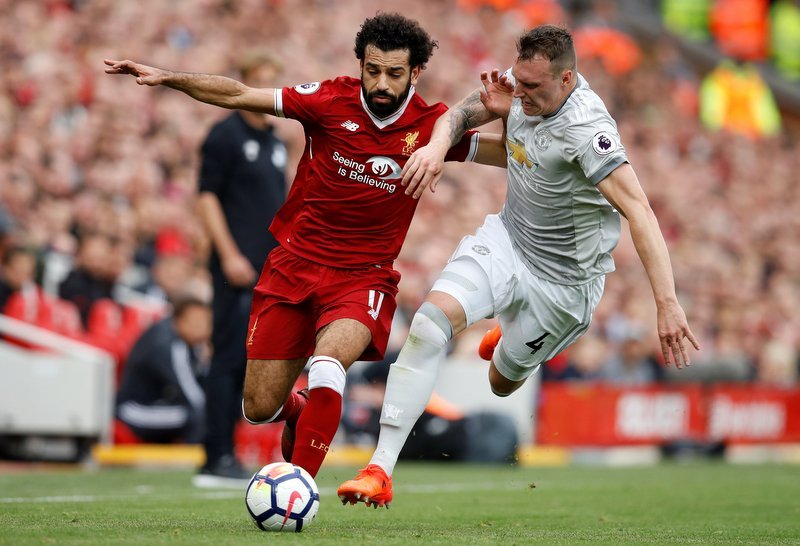 Salah, who arrived at Anfield back in June 2017 following his club-record £34.3m move from AS Roma, is being compared to Barcelona legend Lionel Messi following his sensational goalscoring exploits this term.

So much so, Barca, Madrid and PSG are all understood to be keeping close tabs on the Liverpool right winger, with the report claiming Reds manager Jurgen Klopp might have to reject a world record £200m transfer fee to keep hold of the Egyptian’s services beyond the summer.