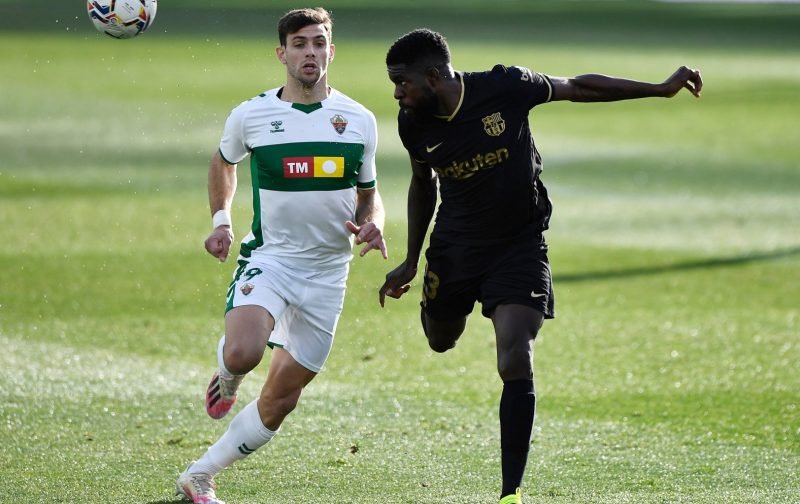 Monday’s transfer deadline day may not have lived up to the no expense spared thrills of previous years, but several deals were still completed and few Premier League clubs were busier than Liverpool, who completed the signings of two central defenders.

Ben Davies, a £1.6 million signing from Championship Preston North End, will be joined by Ozan Kabak, who joins the Reds on loan until the end of the season.

The two signings will provide valuable depth at centre-back, with Joel Matip joining first choice pairing Virgil van Dijk and Joe Gomez on the treatment table. Matip has been ruled out for the remainder of the season, whilst Gomez and Van Dijk could return sooner.

With completed deals still trickling through until the early hours of Tuesday morning, it has now emerged that Jurgen Klopp’s side made an attempt to bring Barcelona’s French international Samuel Umtiti. 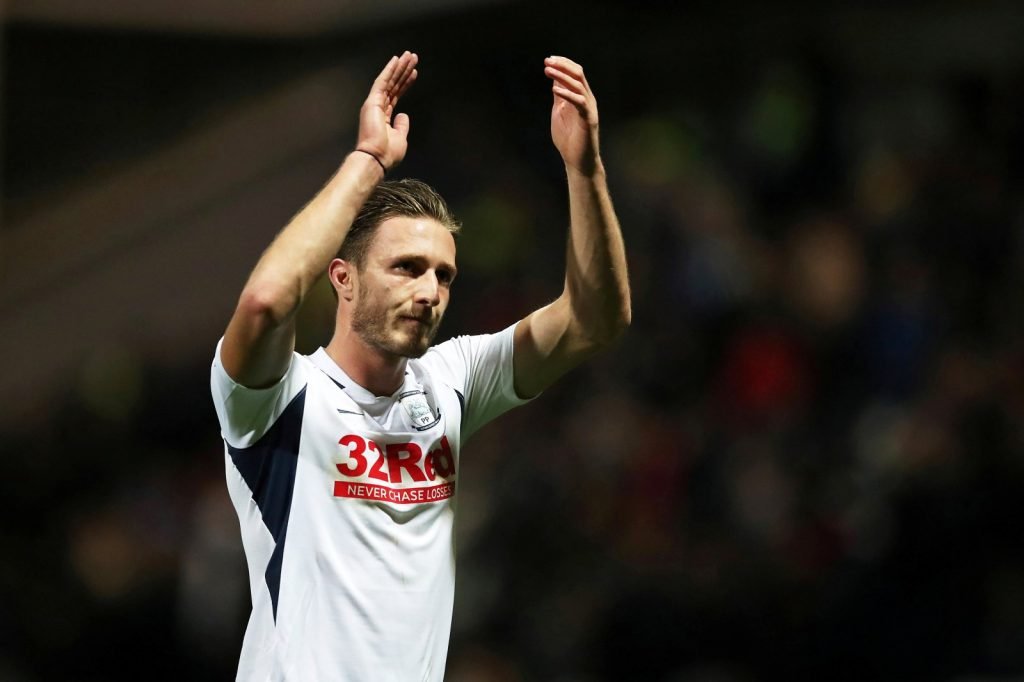 The 27-year-old has struggled to maintain a starting spot under Ronald Koeman and has made just six appearances in all competitions this term.

According to The Athletic, Umtiti declined the opportunity to join the Reds, instead opting to stay put and fight for his place with the Catalan giants.

The 2018 World Cup winner may have been seen as a more suitable alternative to Liverpool’s three first choice absentees, however the acquisitions of Davies and Kabak will provide essential cover and relieve some pressure on makeshift defensive pairing Fabinho and Jordan Henderson.