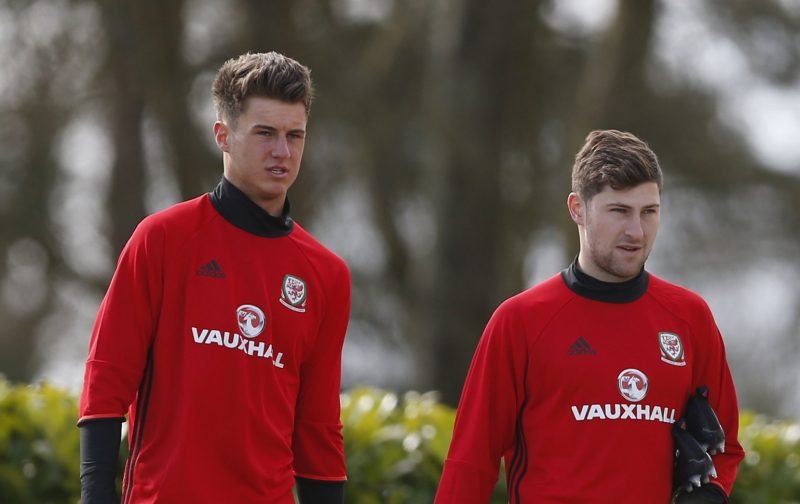 Here at Shoot! we’ve always a keen eye on what’s going on at academy level around the country, keeping a look out for those players whose names could well be adorning the back of fans’ shirts in years to come.

One man who looks certain to make his mark at some stage is Liverpool U23 captain, Harry Wilson. The Wales international was on hand on Monday night when his brace, including a 91st minute goal, earned the Reds a point at Southampton after the south coast side took a 2-0 lead.

The 20-year-old, who has made one first team appearance in the FA Cup this season, has now bagged eleven goals in the PL2 so far this term and looks to be thriving on the right wing, picking up a further six assists.

The double at St. Mary’s Stadium did not go unnoticed by the fans on Monday night, who took to Twitter to praise their hero to be…

@LFC a young torres in the making

@LFC @harrywilson_ When is he going to get a chance in the first team??

Harry Wilson scores for fun when playing for the u23s. Real shame he just can’t make that final break through to the 1st team! #LFC #wales