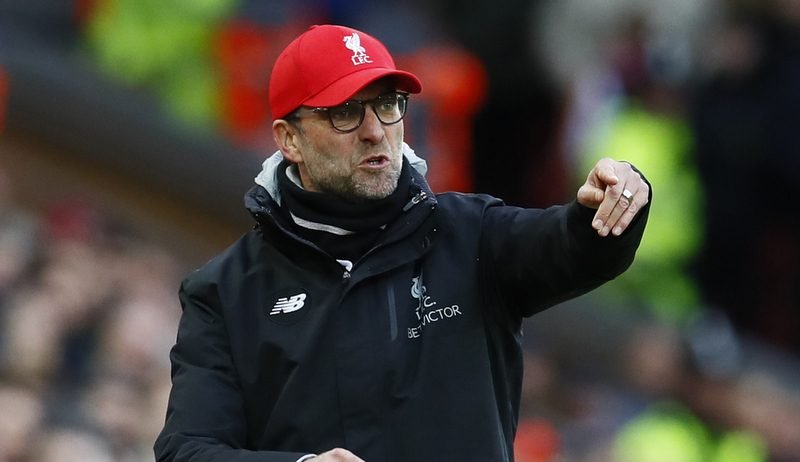 Liverpool host Everton in the 228th Merseyside derby this afternoon at Anfield (12.30pm kick-off) as Premier League football returns after a two-week break for internationals.

Jurgen Klopp’s men are currently fourth in the Premier League table and four points ahead of fifth place Manchester United, and given that the Reds kick off before Jose Mourinho’s men this weekend, they have a real chance of putting some pressure on the Red Devils with all three points against the Toffees.

Klopp’s side have lost just one of their last five league matches, and drew 1-1 at Manchester City last time out to continue their excellent record against the top six sides in the division, given that their point last time out was their 20th from ten games against the fellow top teams.

They face another tricky test in Ronald Koeman’s Everton this afternoon though, and Klopp has had to make some changes to his team given that midfielder Adam Lallana sustained a thigh problem on international duty with England last week.

Dejan Lovren comes in at centre-back, Lucas Leiva gets the nod in midfield, and the Brazilian duo of Philippe Coutinho and Roberto Firmino are both included in the starting eleven.

Unsurprisingly, many Liverpool supporters took to Twitter immediately after the teams news was released, and it’s fair to say that the inclusion of Lucas hasn’t gone down well with many Reds fans…

While, for April Fool’s Day, some supporters are hoping that the club are trolling everyone, and that the real team will be released in due course…