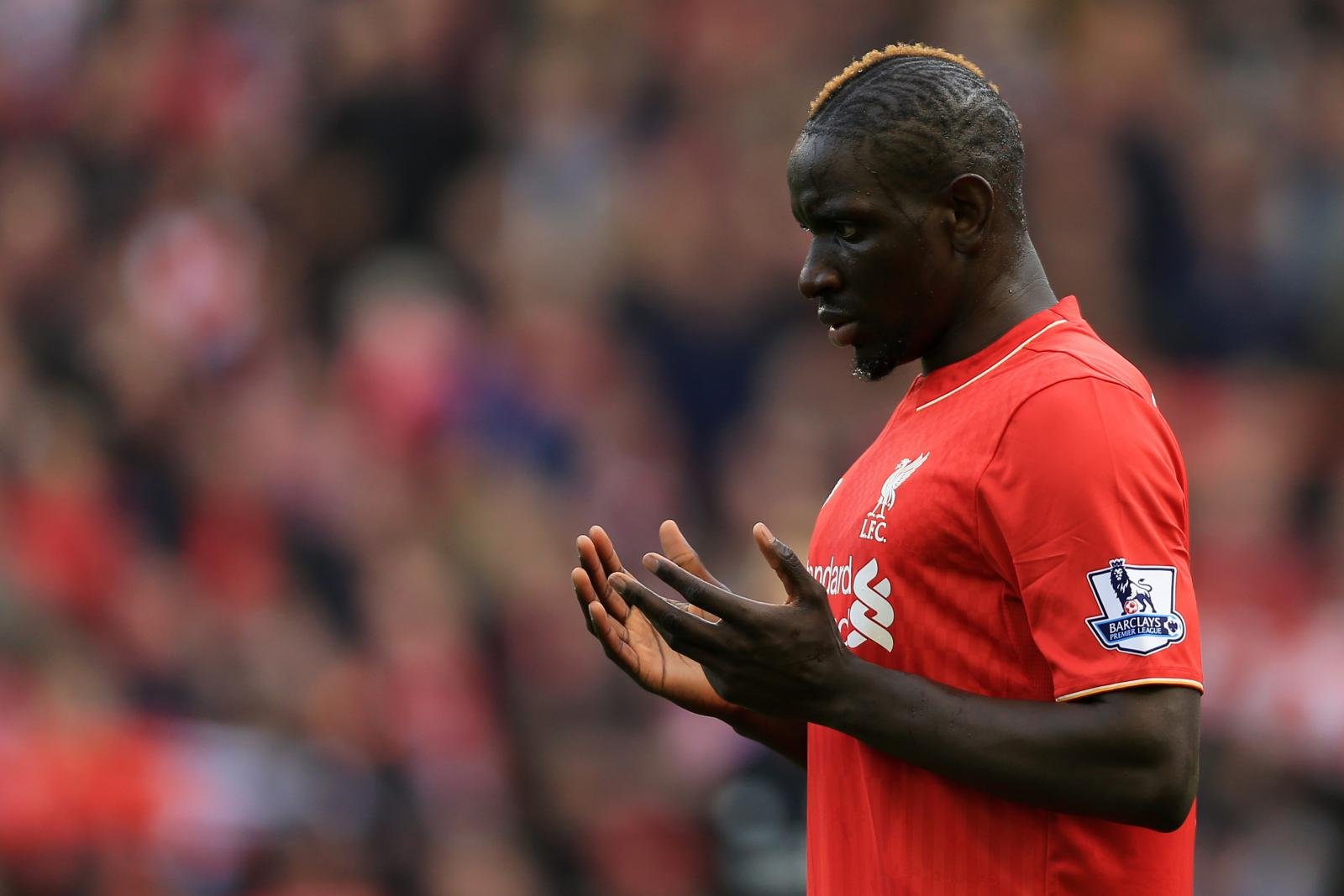 Crystal Palace have signed Liverpool defender Mamadou Sakho on loan until the end of the season, according to Sky Sports News HQ.

The Eagles beat Premier League opposition in Southampton, who were strongly linked with a deal throughout the window, to land the deal.

Whilst the Merseyside club were keen to engineer a permanent deal for their out-of-favour defender, a loan deal will do for manager Jurgen Klopp, for now at least.

The former Borussia Dortmund boss has exiled the France international this season, having fallen out with him over the summer.

The ex-PSG man has not played a single minute for the Reds this season, however, the fans still seem disappointed to see him go, and they are not happy with the manager…

Sakho going to Palace is a hard one to take, absolutely love the man and his passion but clearly Klopp not a fan and Klopp word is final

Sakho has joined C Palace on loan is Klopp mad???

Sakho out on loan whilst Lovren stays at the club, I’m done