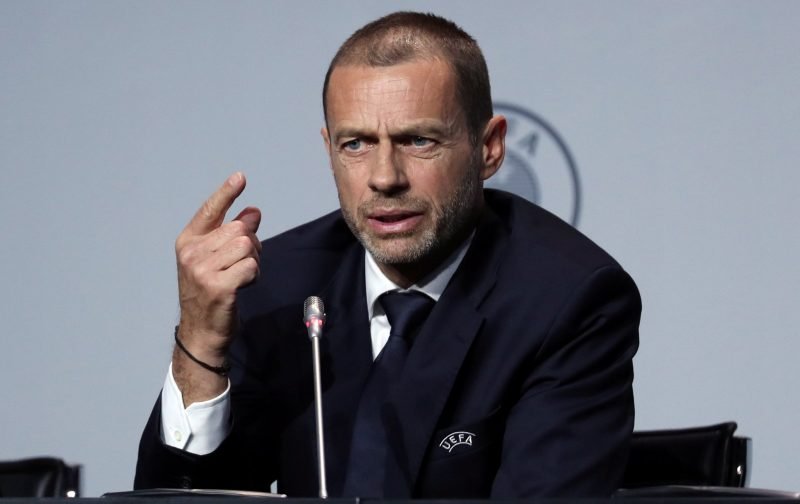 Football in the UK was first postponed on Friday 13th March due to the Coronavirus pandemic across the globe. Late a decision was made to cancel all football until 30th April.

A decision, by and large across the whole of Europe. 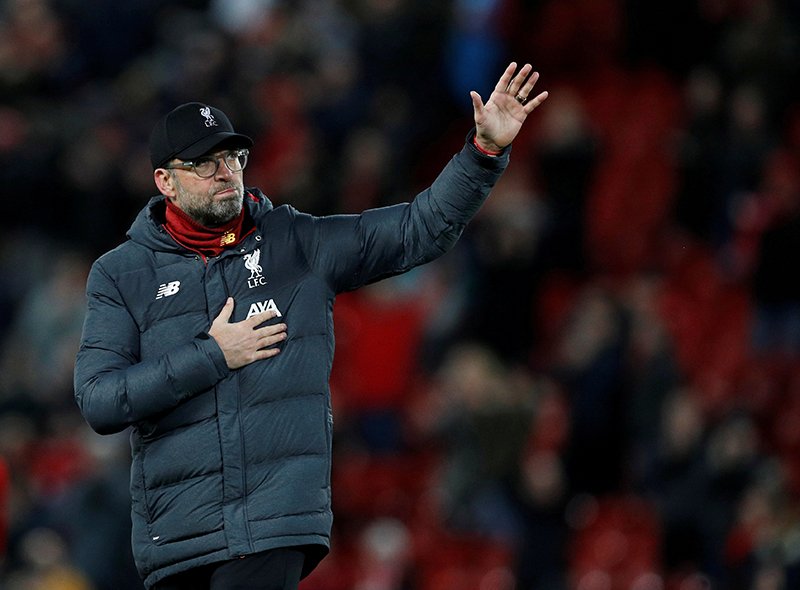 Liverpool currently sit 25 points clear at the top of the Premier League.

It now seems likely that, football will not return at the end of April and UEFA chief Aleksnder Ceferin has gone a step further than that.

He said: “If we don’t succeed in restarting, the season will probably be lost.

“There is a plan A, B and C. The three options are to start again in mid-May, in June or at the end of June.

“There is also the possibility of starting again at the beginning of the next [season], starting the following one later. We will see the best solution for leagues and clubs.”

The Slovenian added: “It’s hard for me to imagine all the matches behind closed doors, but we still don’t know whether we’ll resume, with or without spectators.

“If there was no alternative, it would be better to finish the championships.”