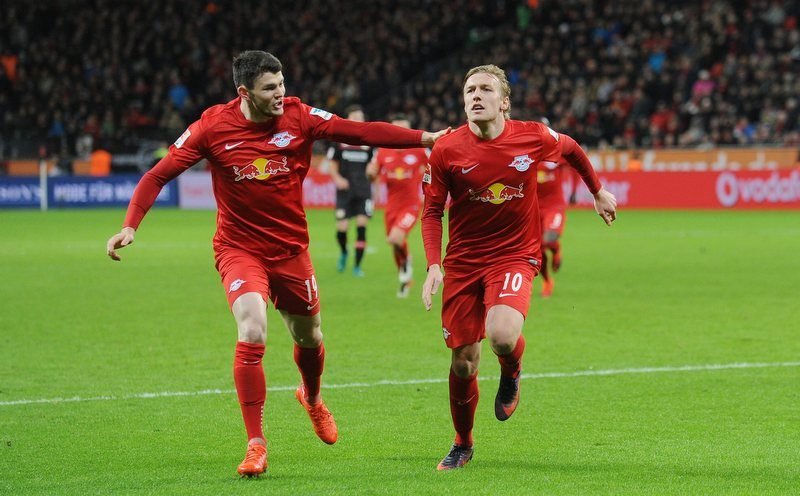 Liverpool are reportedly leading the chase to sign Sweden international star Emil Fosberg this month, according to the Mirror.

The Premier League side, who trail league leaders Chelsea by six points in the top-flight after defeating fellow title rivals Manchester City 1-0 on Saturday evening, have been linked with a move for the RasenBallsport Leipzig winger during January’s transfer window.

The 25-year-old, who has 24 international caps for his country and featured for Sweden at Euro 2016 last year, has scored five goals and provided nine assists in 16 appearances in all competitions for the Bundesliga outfit so far this season.

The Swedish star only arrived at the Red Bull Arena back in January 2015 from Malmo on a three-and-a-half-year deal.

Forsberg has netted 13 times in 64 games for RB Leipzig overall.