Liverpool favourites to sign Aaron Ramsey on a free from Arsenal 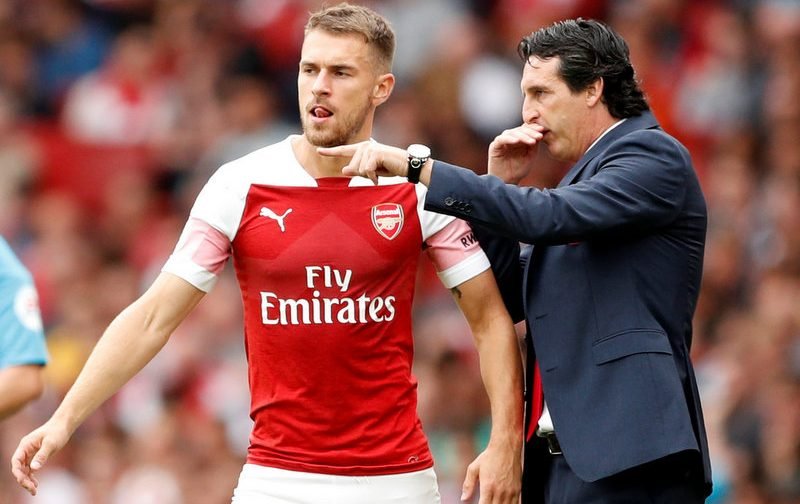 Liverpool are the front-runners to land Arsenal midfielder Aaron Ramsey, according to the Express.

The Wales star’s contract at the Emirates expires at the end of the season and his agent has confirmed his client will depart the club after talks over a new deal collapsed.

This has alerted a number of clubs with AC Milan, Juventus, Manchester United and Chelsea all linked with a move for the 27-year-old.

Instead of risk losing their number 16 on a free next summer, the Gunners are prepared to listen to offers in January in the hope they can spark a bidding war similar to that of Alexis Sanchez at the start of 2018.

Liverpool are thought to be the Welshman’s preferred option after seeing how boss Jurgen Klopp rejuvenated the career of Alex Oxlade-Chamberlain before the England international suffered major knee ligament damage in April.

Ramsey has scored 59 times in 338 matches for the north London club since signing from Cardiff City in 2008.