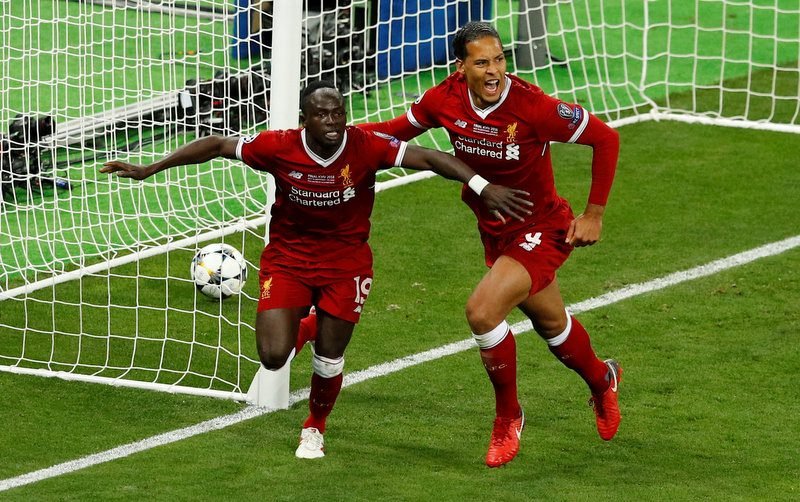 The Premier League side, who lost to the La Liga giants in the UEFA Champions League final only last month, have been linked with selling the Senegal international to Madrid ahead of the 2018-19 campaign.

The 26-year-old, who has 51 international caps for his country, scored 20 goals and provided nine assists in 44 appearances in all competitions for The Reds last season.

Mane, who joined the Merseyside outfit back in June 2016 following his reported £34m switch from Southampton, has netted 33 times in 73 games overall for Jurgen Klopp’s side. 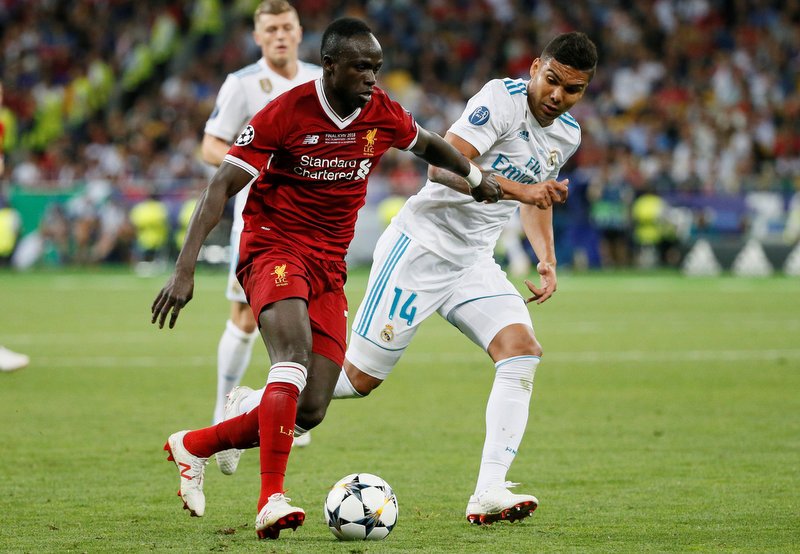 However, the report claims the left winger has reached an agreement to join Madrid this summer, though the transfer has now been plunged into doubt following manager Zinedine Zidane’s surprise resignation last week.

The deal is thought to be on hold until a new manager has been unveiled at the Bernabeu.

Mane equalised for Liverpool against Zidane’s former side in the Champions League final in Ukraine, before two goals from substitute Gareth Bale sealed a third successive European Cup for the Spaniards.

The Senegalese star is contracted at Anfield until June 2021, and is valued at £63m.