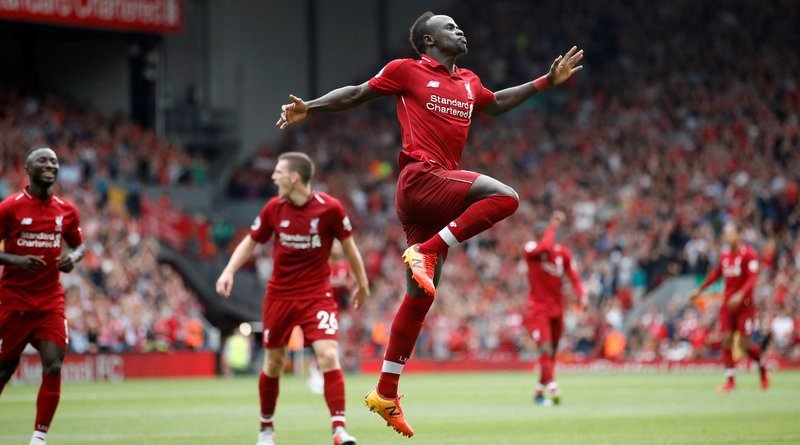 The 26-year-old has been exceptional for the Reds since signing from Southampton for £34million in 2016.

As well as scoring 40 times in 89 appearances, the Senegal star helped the Anfield outfit reach last season’s Champions League final, which he scored his team’s only goal in the 3-1 defeat to Real Madrid.

Talking about the new deal, which is thought to run until 2023, the attacker told liverpoolfc.com: “I am very happy to extend my time at Liverpool. It is a great day for me and I have made the best decision in my career. 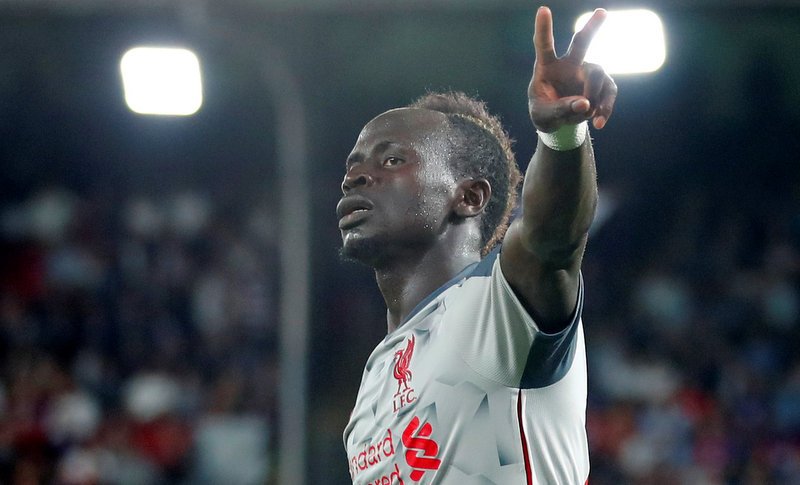 Mane has scored seven times in 14 matches this season.

“I’ve always said, when I knew I had a chance to come here I didn’t have to think twice. The right club in the right moment and with the right coach as well. I came here and was very happy.”