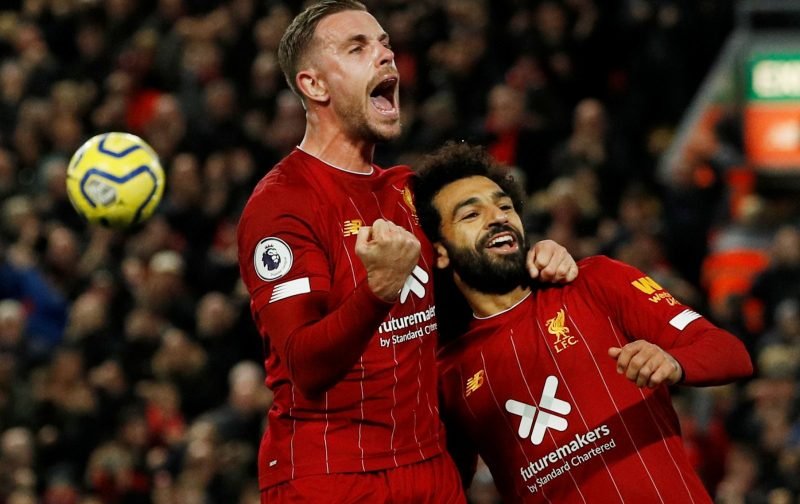 Liverpool have been given the green light to secure a kit deal with Nike.

The Reds’ current suppliers New Balance had their appeal rejected in the High Court in what was a three-day hearing.

New Balance, who claimed they had activated a clause which would tie Liverpool into a new contract, wrote directly to the Court of Appeal.

However, according to the Ministry of Justice website, the case had been refused meaning their partnership with the Anfield side, which dates back to 2012, looks set to come to an end.

The Times reported that Nike’s offer stands at £30million per year which is actually £15million lower than their current New Balance contract.

But Nike’s includes 20 per cent royalties, which Liverpool are confident will exceed the figure they currently pocket, and will see their products promoted by the likes of tennis player Serena Williams and musician Drake.

Additionally, the Anfield outfit believe they will earn more in shirt sales due to Nike’s wider distribution network.

Fellow Premier League side’s Chelsea and Tottenham Hotspur’s deals with Nike are thought to be worth over £50m.