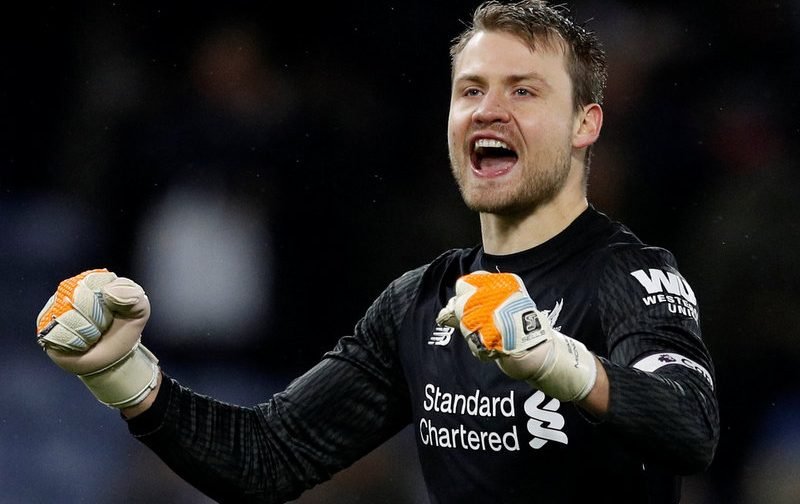 Liverpool goalkeeper Simon Mignolet is reportedly awaiting an offer from Napoli as he looks to revive his career away from Anfield this summer.

The Premier League club, who comfortably defeated West Ham United 4-0 in their opening league game of the 2018-19 campaign this afternoon, thanks to strikes from Sadio Mane (2), Mohamed Salah and Daniel Sturridge, have been linked with offloading their out of favour shot stopper before the end of the month.

The 30-year-old, who has 21 international caps for his country, has slipped down to third choice in manager Jurgen Klopp’s pecking order this term, following the huge £67m arrival of Alisson from AS Roma earlier this summer.

Mignolet, who was included in Belgium’s 2018 FIFA World Cup squad in Russia, despite failing to play for his country at the major tournament, could be sold or loaned out in the coming weeks, with No.2 Loris Karius also preferred by Klopp over the former Sunderland star.

The player’s agent, Nico Vaesen, claims his client is looking for a way out of Anfield this summer, though he is yet to receive an offer from Serie A side Napoli. 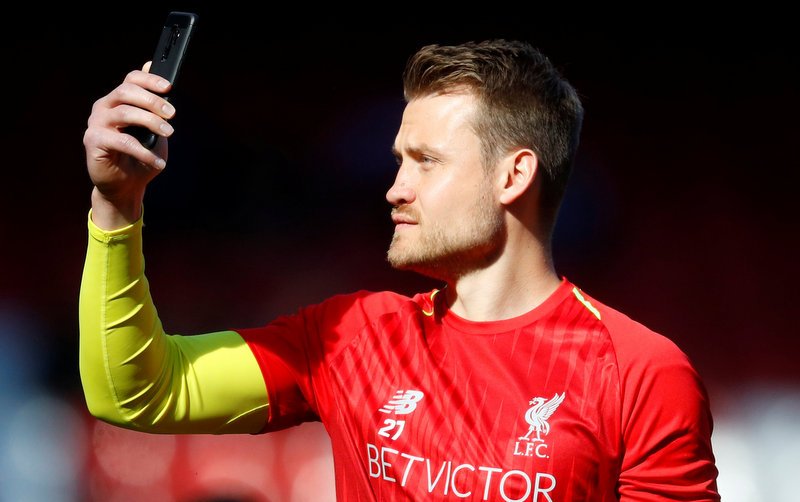 He told Radio Kiss Kiss Napoli, via the Express, “We will wait over the next few days to see if they will present an offer.

“Considering that the market will close in a few days, I imagine that we will have to do it soon if we want to make a deal everyone will agree to.

“They have previously enquired about his availability in other transfer windows.

“This will not be the last word on a move to them.”

Mignolet, who is contracted at Anfield until June 2021 and valued at £9m, has kept 66 clean sheets in 202 games in all competitions for Liverpool following his reported £9m move from Sunderland back in June 2013.