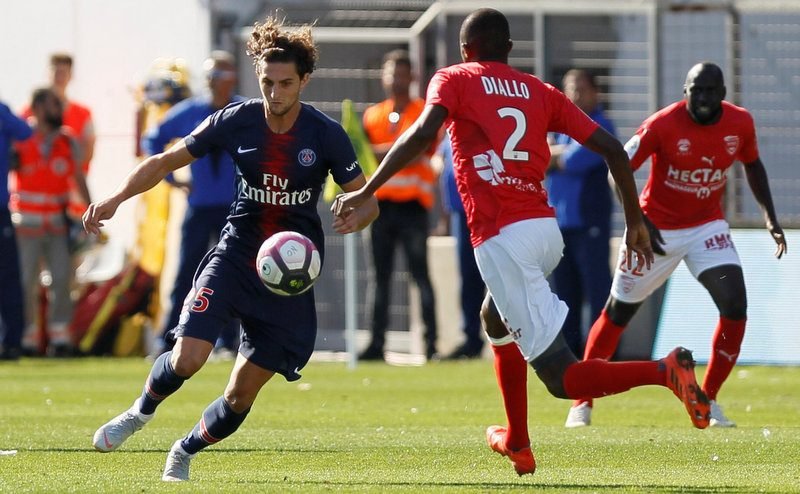 Liverpool reportedly have no interest in signing France international midfielder Adrien Rabiot, according to the Liverpool Echo.

The Premier League side, who sit top of the standings after winning their opening four league games of the new 2018-19 campaign so far, have been constantly linked with a move for the Paris Saint-Germain star next summer, when he is set to become a free agent.

The 23-year-old, who has six international caps for his country, has scored one goal and provided an assist in five appearances in all competitions for the defending Ligue 1 champions so far this season.

Rabiot, who spent time within Manchester City’s youth ranks back in 2008, has netted 23 times in 212 games overall for the French giants. 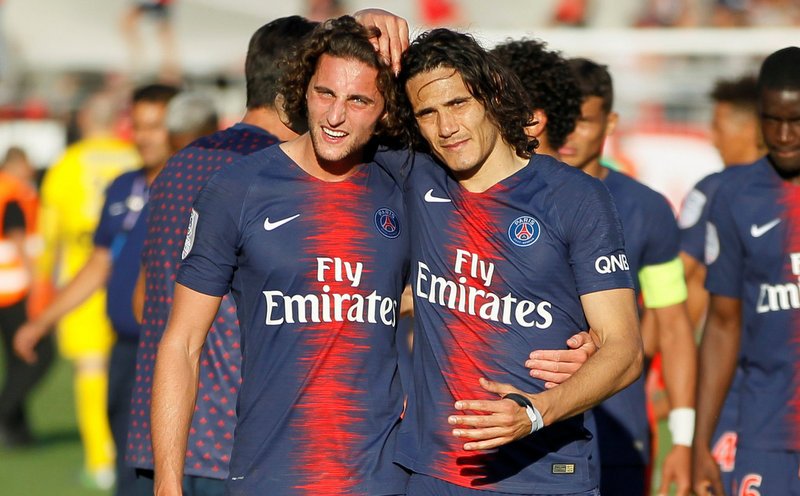 However, the report suggests the club have no interest in signing the central midfielder, who is out of contract at the Parc des Princes at the end of the 2018-19 campaign.

The Reds are understood to be confused by reports linking them with the Frenchman, with some reports claiming manager Jurgen Klopp had already spoken with the player about a future move to Anfield.

They have rubbished these claims, with Klopp said to be happy with his midfield options after splashing the cash on the likes of Naby Keita and Fabinho earlier this summer.