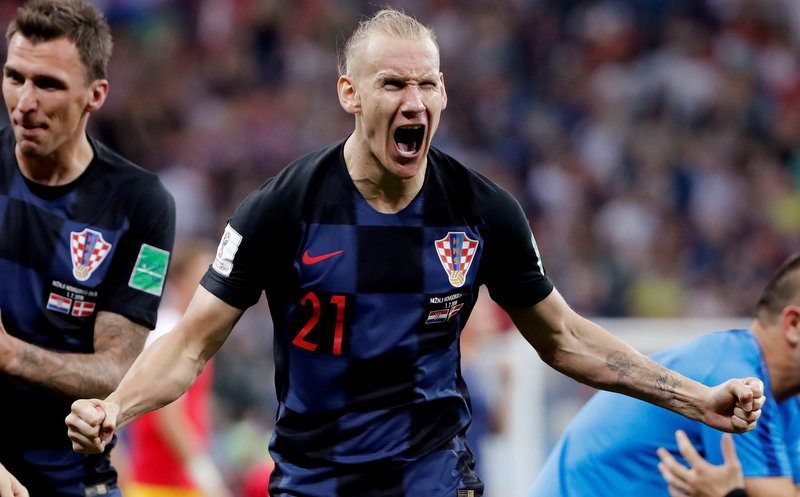 Liverpool have reportedly had an opening offer rejected for Croatia international defender Domagoj Vida, according to 90 min.

The Premier League side, who have brought in midfielders Fabinho (AS Monaco) and Naby Keita (RB Leipzig) so far this summer transfer window, have been linked with also luring the Besiktas centre-back to Anfield this summer.

The 29-year-old, who has 63 international caps for his country, scored one goal in 18 appearances in all competitions for the Super Lig outfit last season.

Vida, who only joined the Turkish side from Dynamo Kyiv on a free transfer in January, has played in four fixtures during Croatia’s 2018 FIFA World Cup finals campaign in Russia this summer, scoring against the hosts in the quarter-finals.

Following his impressive performances on the world stage, the report claims centre-back Vida has emerged as a top transfer target for Reds boss Jurgen Klopp, though his opening €18m (£16m) bid for the player has been knocked back. 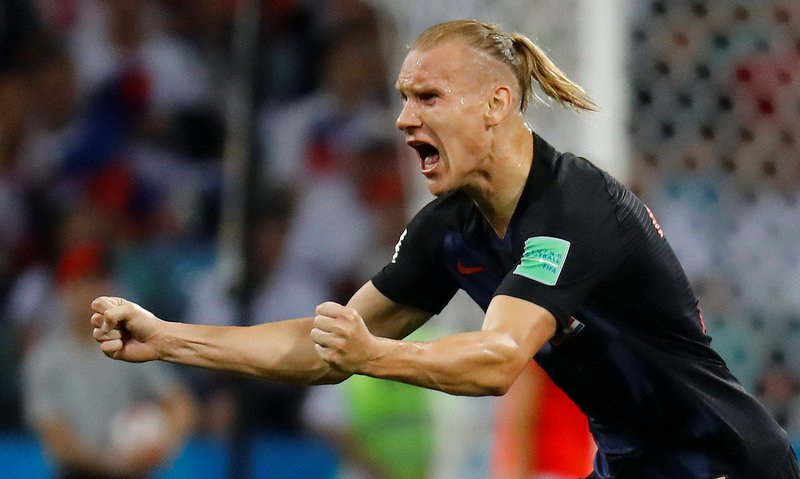 Fellow Premier League rivals Everton, Fulham and West Ham United have all also registered an interest in the Croatian, but are likely to be put off by the player’s price tag.

Vida is contracted at Besiktas until June 2022.