Liverpool have their eye on exciting Germany striker 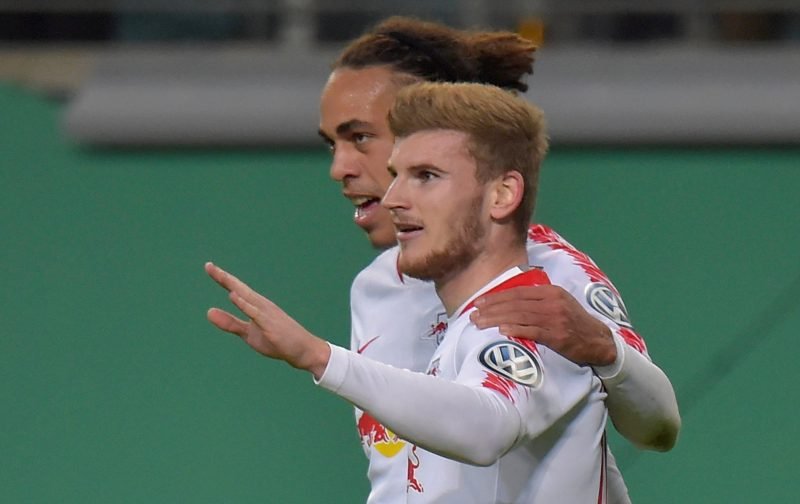 The 22-year-old Germany international has a fantastic record in the Bundesliga this season, scoring 11 goals in just 17 matches.

This has helped Leipzig to fourth in the table, only five points behind second placed and defending champions, Bayern Munich, who have been heavily linked with the player.

However, Werner’s impressive form is thought to have caught the eye of fellow German – Reds boss Jurgen Klopp. 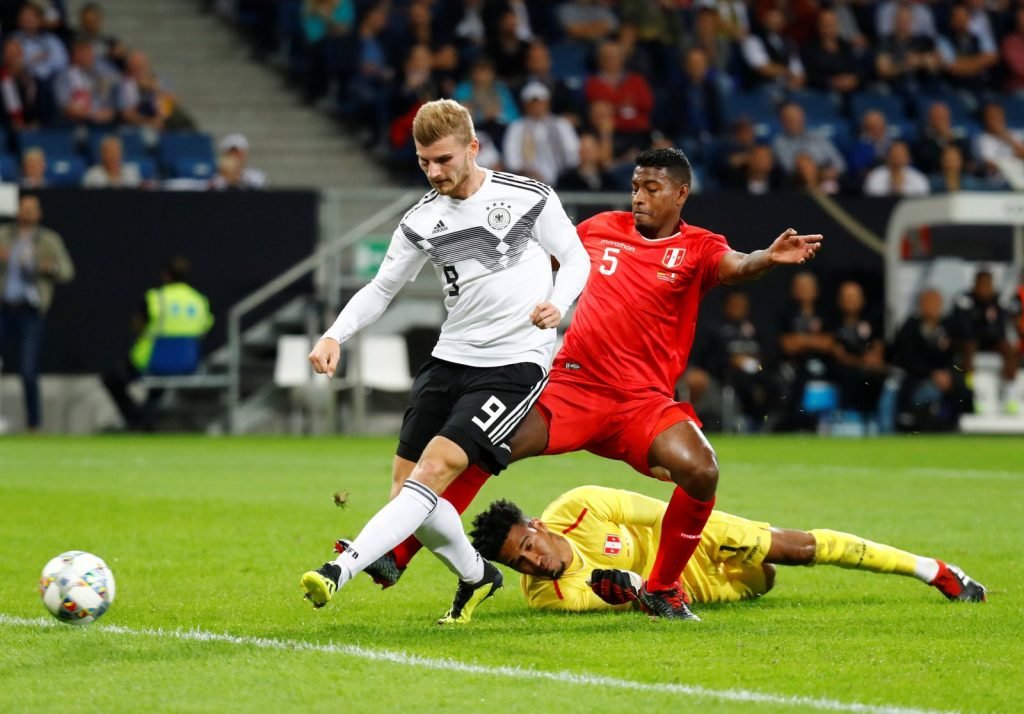 The current Premier League leaders could dip into the market as they prepare to let current back-up forwards Dominic Solanke and Divock Origi leave on loan.

RB Leipzig have reportedly set a price of £36million for their star after it’s claimed that he refused to sign a new long-term deal.

There’s no doubt that Werner’s impressive goalscoring record could make him a valuable asset to Liverpool’s artillery with them chasing their first league title in 28 years.