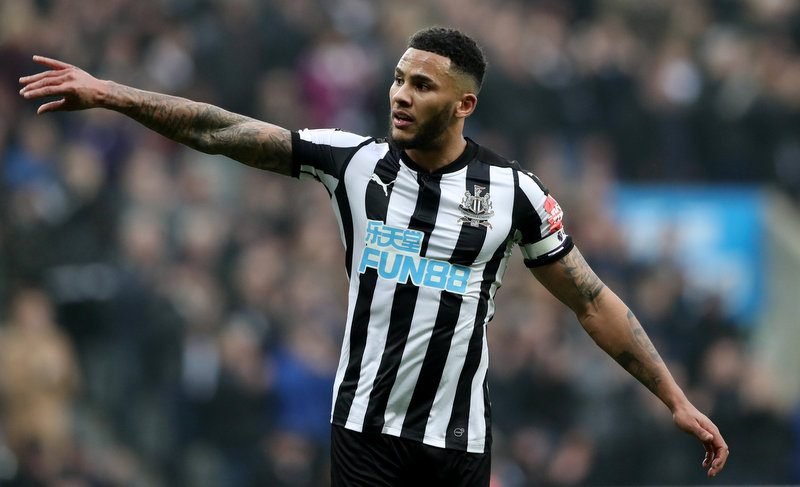 Liverpool have reportedly identified former England Under-21 international defender Jamaal Lascelles as one of their top transfer targets this summer, according to The Independent.

The Premier League side, who face Real Madrid in the UEFA Champions League final on Saturday, have been linked with a swoop for the Newcastle United captain at the end of the 2017-18 campaign.

The 24-year-old, who featured twice for England’s Under-21 side, scored three goals in 35 appearances in all competitions for the Magpies this season.

Lascelles, who arrived at St James’ Park back in August 2014 following his move from Championship outfit Nottingham Forest, has netted eight goals in 103 games overall for Newcastle. 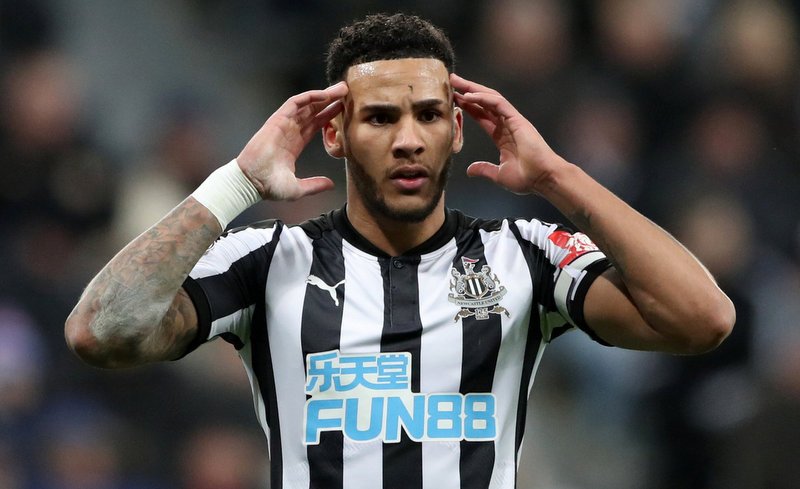 The report claims Reds boss Jurgen Klopp has earmarked the Toon Army skipper as a top defensive target this summer, with Liverpool looking to bolster their back line ahead of the 2018-19 campaign, with centre-halves his main priority once more.

The club splashed out a record £75m on Southampton ace Virgil van Dijk in January, but manager Klopp is still looking for defensive reinforcements this summer, and has also been linked with a move for England and Burnley defender James Tarkowski.