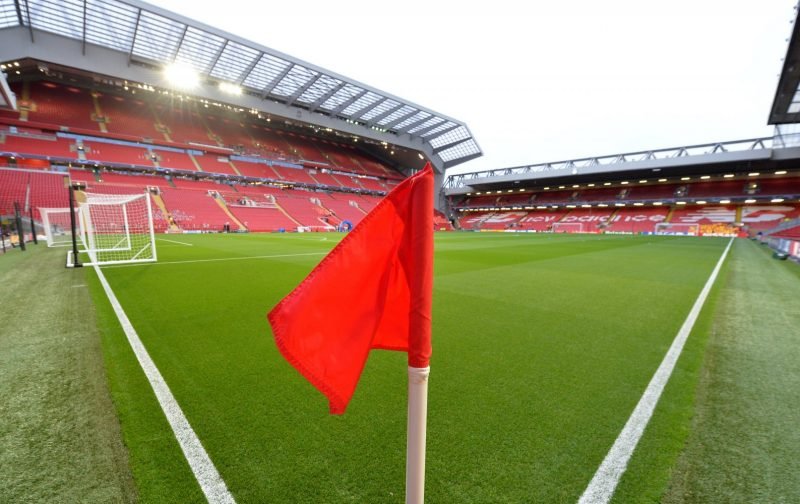 Liverpool are interested in signing Trabzonspor midfielder Abdulkadir Omur, according to the fotomac.

The highly-rated 19-year-old has scored two goals and created four others in 16 league appearances this season.

These performances have reportedly caught the eye of the Anfield outfit but it’s claimed that the Süper Lig club value their starlet at around £27million and will be unwilling to sell in January.

This means that if the playmaker, who’s also interesting Manchester City and AS Roma, is allowed to move on it won’t be until at least the summer.

Liverpool are currently nine points clear at the top of the Premier League and boss Jurgen Klopp has previously stated that he’s happy with his current squad.

However, Omur, who’s a Turkey Under-21 international, would be viewed as a signing for the future.