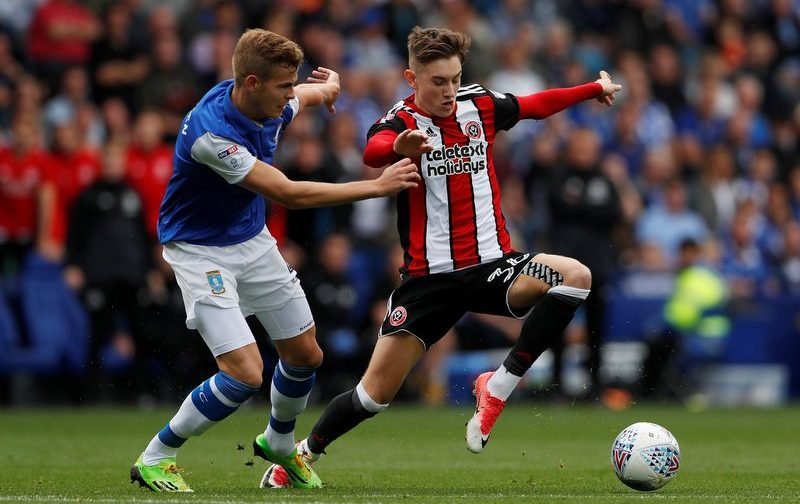 Liverpool are reportedly keeping close tabs on Wales Under-21 international starlet David Brooks, according to the Mirror.

The Premier League side, who were pinned back to a 1-1 draw against newly promoted Newcastle United earlier this afternoon, have been linked with the highly rated Sheffield United midfielder ahead of the January transfer window.

The 20-year-old, who is a former England Under-20 international, has provided three assists in 10 appearances in all competitions for the EFL Championship outfit so far this season.

Brooks, who earned his first call-up to the Wales senior squad earlier this week following his impressive start to the 2017-18 campaign with The Blades, is yet to score in 14 first-team outings for United overall. 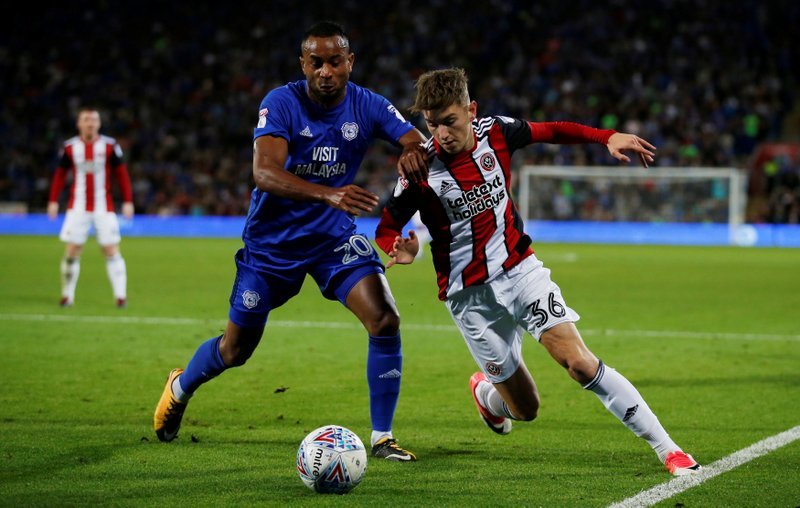 The report suggests manager Chris Wilder is already battling to keep hold of his prized attacking midfielder ahead of the New Year market, with Jurgen Klopp’s Reds ‘particularly keen’.

Sheffield United are set to offer Brooks a bumper new deal in a bid to ward off any interest, despite putting pen to paper on a new contract at Bramall Lane just earlier this year.