Liverpool are reportedly set to join the race to sign Chile international star Alexis Sanchez, according to the Mirror.

The Premier League side, who hosted Premier League leaders Manchester City at Anfield this afternoon (16:00), have been linked with a January move for the wantaway Arsenal forward.

The 29-year-old, who has 119 international caps for his country, has scored eight goals and provided four assists in 22 appearances in all competitions for The Gunners so far this season.

Sanchez, who arrived at the Emirates Stadium back in July 2014 following his reported £31.7m switch from La Liga leaders FC Barcelona, has netted 80 times in 166 games overall for Arsene Wenger’s side. 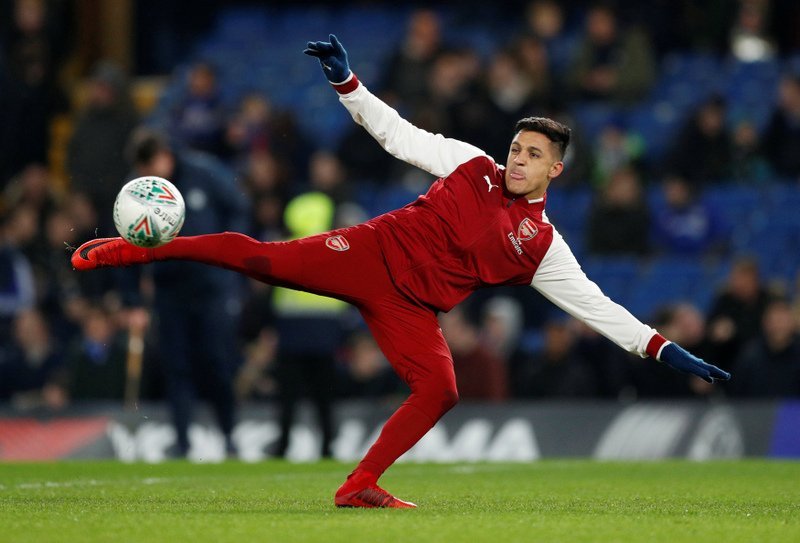 Rivals Manchester City and Manchester United have been heavily linked with moves to sign the Chilean this month, but the report suggests Reds boss Jurgen Klopp is preparing to gatecrash the chase by entering Liverpool into the frame, following the club’s £142m sale of Philippe Coutinho to Barcelona earlier this week.

They have already spent a world record transfer fee of £75m for a defender, Virgil van Dijk, from Southampton, and won’t be put off Arsenal’s £35m price tag for Sanchez this month.