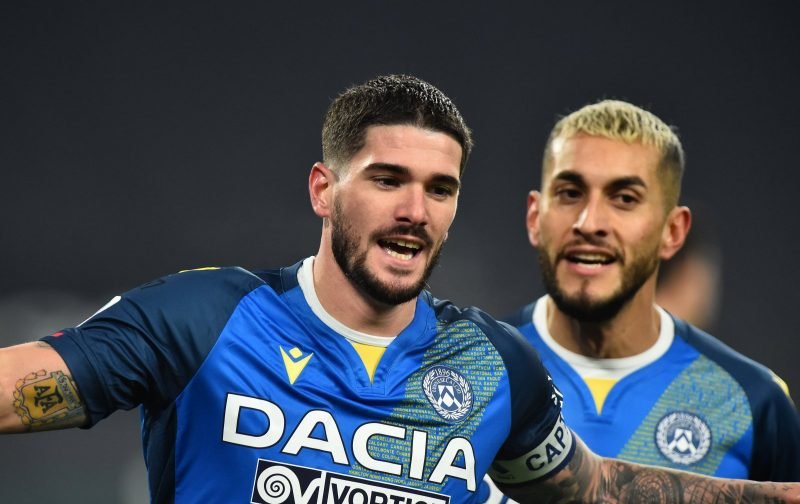 Despite having failed to win any of their last three Premier League games, Jurgen Klopp will be fairly happy with his side’s title defence this season.

As well has having to contend with the unusual situation of having no supporters at most matches, the German boss has also had to deal with an injury crisis at centre-back.

Virgil van Dijk and Joe Gomez have been sidelined for the last three and two months respectively, while Joel Matip is also now absent.

With the January window now open, the Reds have been expected to attempt to bring in a player in that position.

Reports have emerged that the champions are eyeing up a deal to bolster their squad but, interestingly, it’s in a more advanced position.

According to The Sun, the Merseyside outfit have registered their interest in signing Udinese playmaker. Rodrigo de Paul.

A regular in the Argentina national side, De Paul has flourished in Serie A since his move from Valencia in 2016. 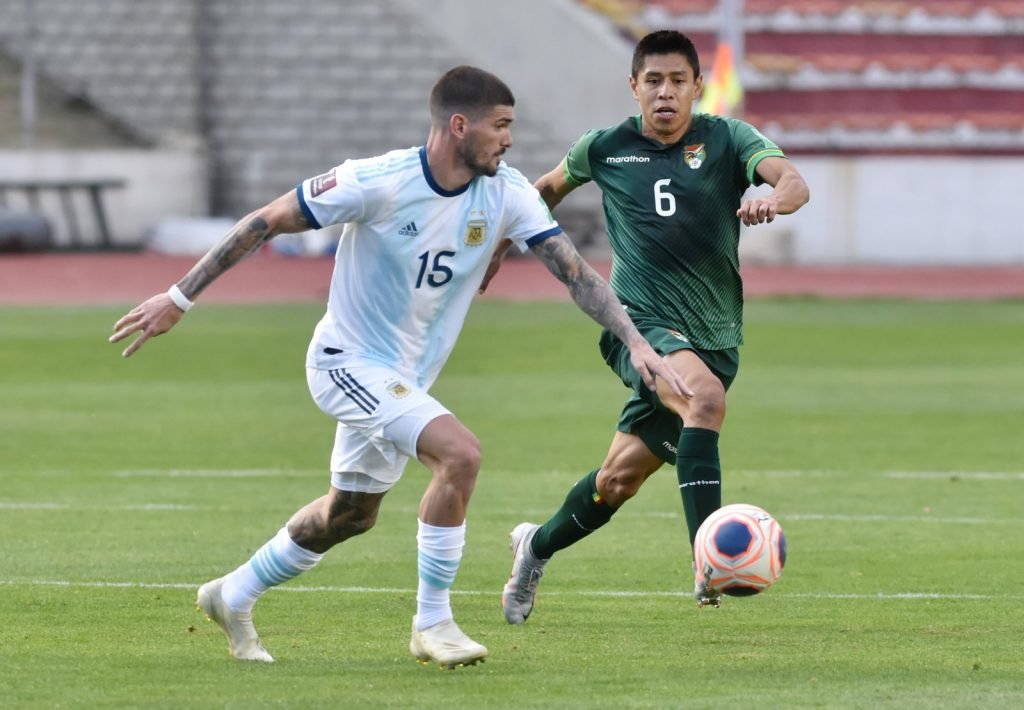 De Paul has 21 caps for Argentina.

It’s claimed that Liverpool’s scouting network have identified the attacking midfielder as a target as they aim to maintain their recent dominance at the top of the English game.

De Paul, who’s claimed to be valued at around £40million by Udinese, is also said to be attracting interest from Leeds United and Inter Milan.

Although supporters may feel a defender should be a priority, Klopp will be wary that Georginio Wijnaldum has just six months left on his contract and has yet to commit his future.

Meanwhile, both Alex Oxlade-Chamberlain and Naby Keita have had their injury issues since moving to Anfield, so adding the quality of De Paul could prove a shrewd move.