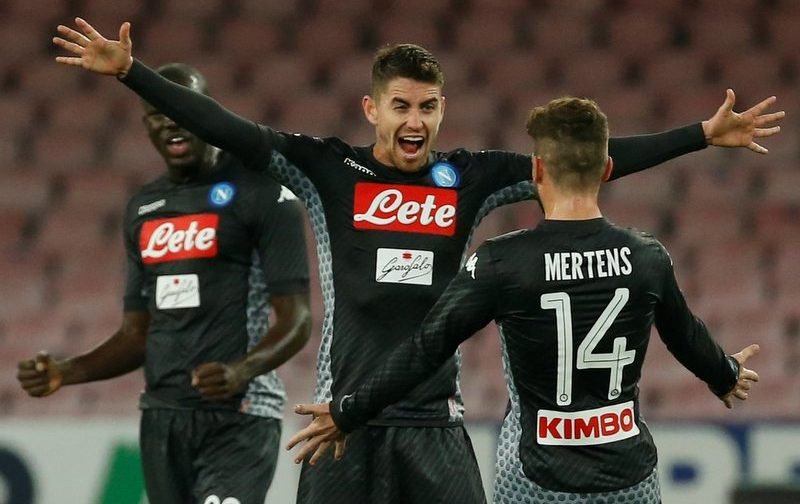 Liverpool have reportedly emerged as joint-favourites to sign Italy international midfielder Jorginho, according to the Daily Star.

The Premier League side, who take on Newcastle United at Anfield this Saturday (17:30), have been linked with a summer swoop for the Napoli star.

The 26-year-old, who has three international caps for Italy, has scored four goals and provided four assists in 29 appearances in all competitions for the Serie A outfit so far this season.

Jorginho, who joined Napoli from Verona back in January 2014, has netted six goals in 150 games overall for the club. 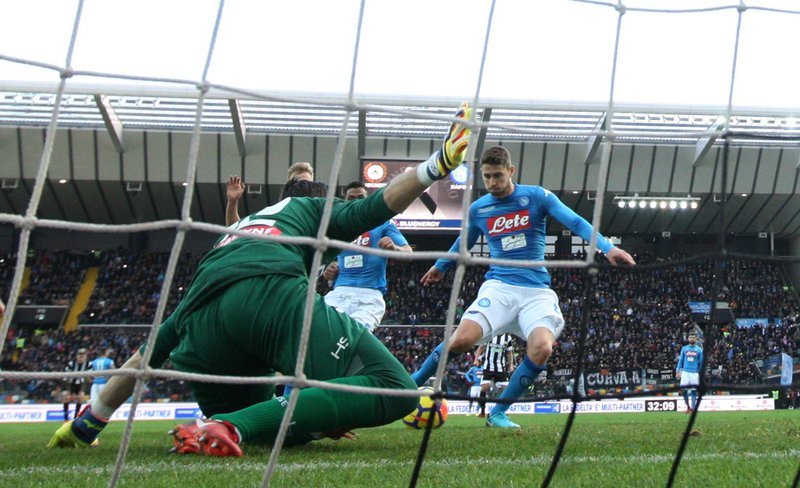 The report suggests Premier League rivals Manchester United and Manchester City are both showing interest in luring the Brazilian-born Italy international to England this summer, but Liverpool have become frontrunners alongside defending Serie A champions Juventus to win the race for his signature.

The defensive midfielder is valued at £25.2m, by transfermarkt.