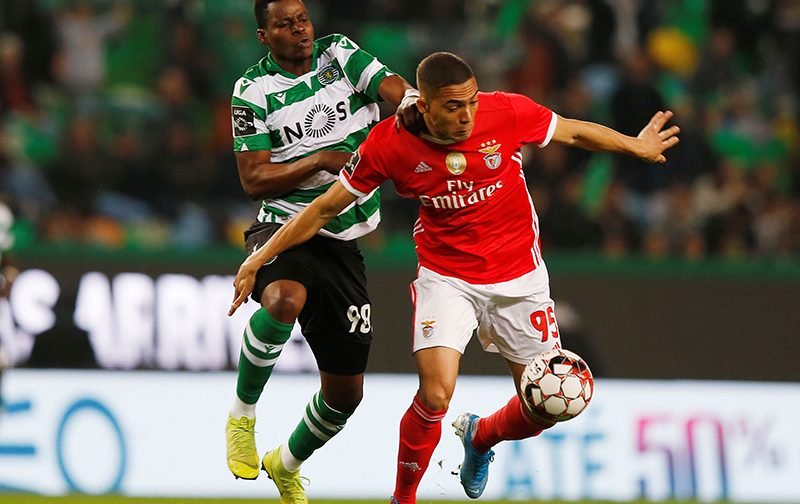 Liverpool are interested in Benfica forward Carlos Vinicius, according to reports.

The 24-year-old joined the Portuguese giants from Napoli in the summer and has since registered 15 goals and four assists in 23 matches.

Now A Bola report that Premier League leaders Liverpool have been keeping a keen eye on the Brazilian.

It’s claimed that the Reds are weighing up the forward as a possible long-term replacement for Roberto Firmino.

Vinicius has a release clause of around £83.3million but Benfica would reportedly let him go for around £50million

Prior to moving to Portugal, the goal-getter had loan spells with Monaco and Rio Ave last season, where he notched 16 times in total.