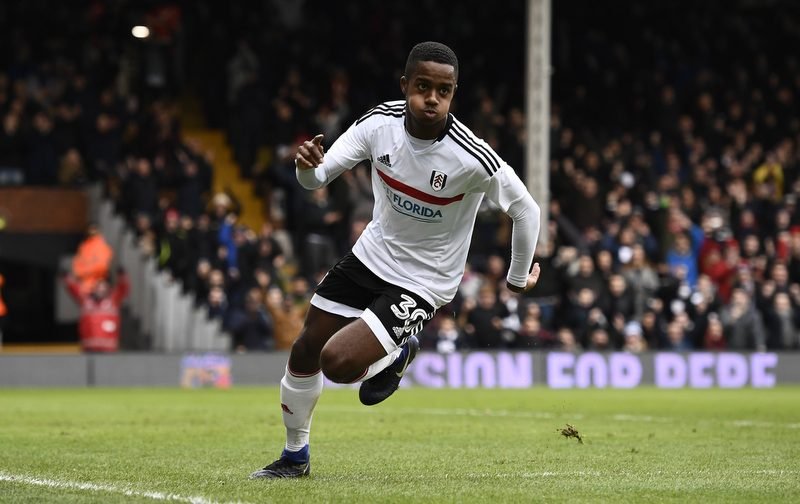 Liverpool are reportedly favourites to land England Under-19 international starlet Ryan Sessegnon, according to Squawka.

The Premier League side, who have dropped down to fifth in the English top-flight standings following last weekend’s disappointing 2-0 defeat at Hull City, have been linked with luring the highly-rated Fulham defender to Anfield this summer.

The 16-year-old, who has already featured for England’s Under-19 side five times, has scored four goals and provided two assists in 17 appearances in all competitions for the Championship club so far this season.

Sessegnon, who came through the youth ranks at Craven Cottage, is also said to be interesting Premier League rivals Arsenal, Manchester United, Manchester City and Tottenham.

However, the report suggests The Reds are leading the race for the young full-back, who can also operate on the wing.

Liverpool have shown the strongest interest in the hot prospect, although Fulham are set to demand a £15m transfer fee.