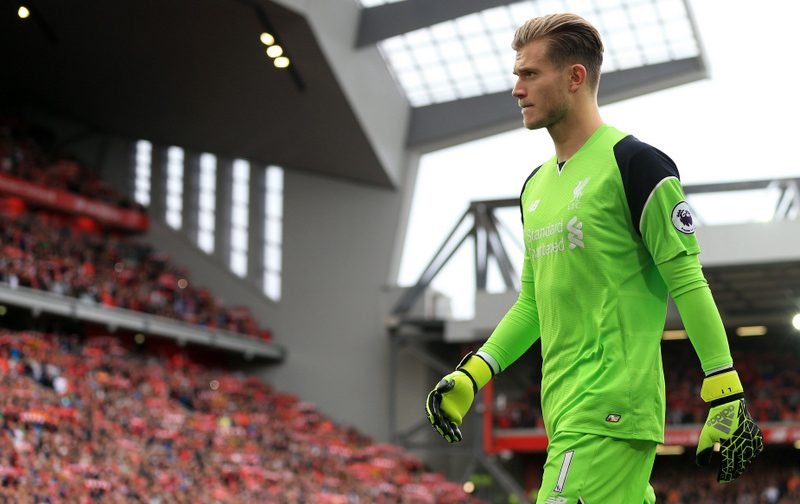 Jurgen Klopp’s side were stunned by Wolves who scored two first half goals at Anfield. Divok Origi’s late strike was too little too late, and the result means the Reds have lost three on the trot.

Lawrenson, who was commentating for BBC Radio Five Live at the time, criticised had some unconventional choice words for the shot stopper.

Describing the goal on commentary, ‘Lawro’ said: “Karius sort of came out, danced around his handbag and didn’t do anything.”

Alberto Moreno was another player ridiculed by the Match of the Day pundit.

Lawrenson said: “Moreno has just gone and slapped Costa on the back, well done.

“What on earth is going on?

“You’re getting beaten at home by a Championship team! Get a life!

“This Liverpool team is too nice.”

The Reds need to recover quickly as they host Premier League leaders Chelsea on Tuesday. Another defeat would almost certainly end their hopes of winning the title this season.