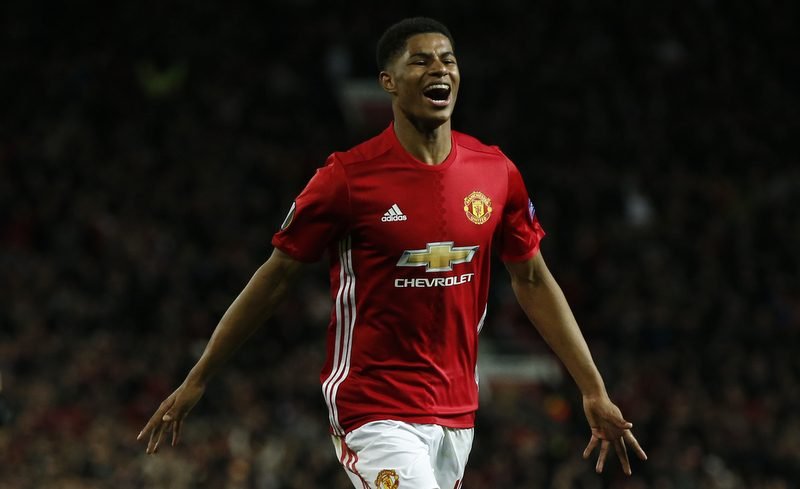 Liverpool legend, Michael Owen, believes Manchester United forward Marcus Rashford is already one of the world’s ‘top class’ strikers – at the age of 19.

The 37-year-old, who spoke exclusively to Shoot! ahead of Sunday’s Premier League clash between The Red Devils and Swansea City at Old Trafford (12:00), had nothing but praise for the young England international, who has stepped up and starred for United following Zlatan Ibrahimovic’s end-of-season injury.

“He has got attributes that when you look around in world football for centre forwards, you can tell with one hand the amount of strikers that have got the attributes that he has got. 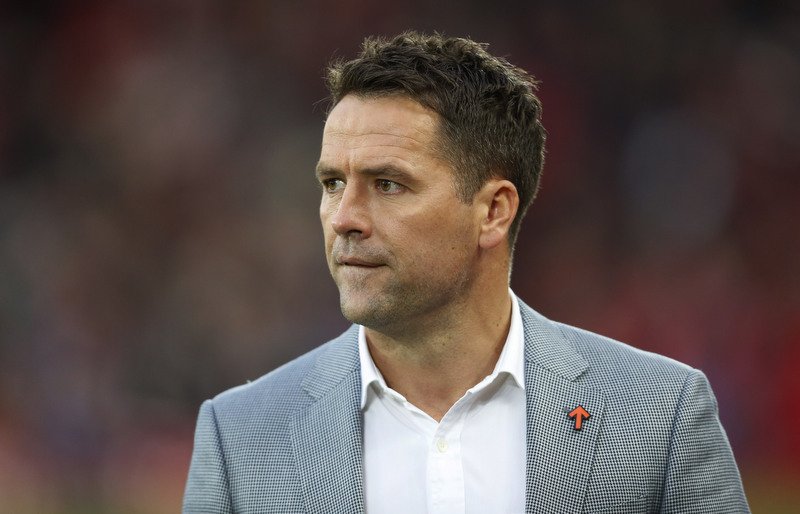 “I am talking about the same speed as him, the same directness as him. He puts the fear of God into defenders the way he is playing.”

Former Red Devil forward Owen added, “I think he is a top prospect. He is developing all the time.

“Of course he has had to wait for his chance, he has had to go and play out wide, but I still think he is full of potential and hopefully one day he can get that centre forward berth and really make it his own.”