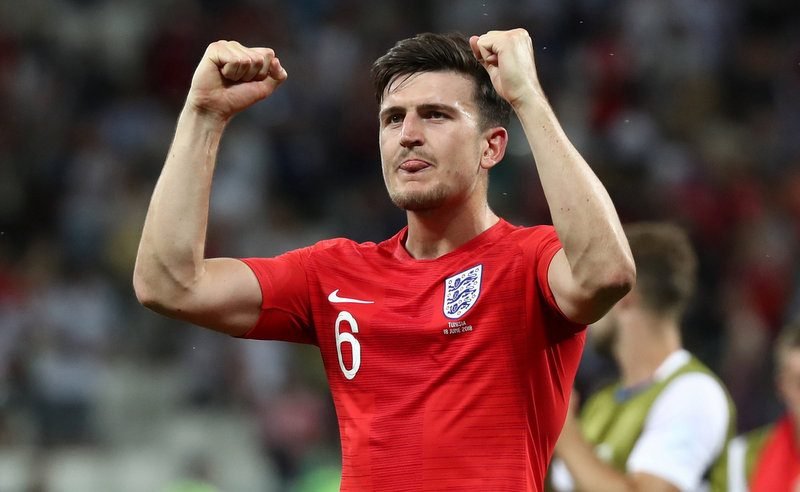 The Premier League side, have signed midfielders Fabinho (AS Monaco) and Naby Keita (RB Leipzig) so far this transfer window, but have been advised to break the bank to lure Leicester City centre-back Maguire to Anfield as well.

The 25-year-old, who has 10 international caps for his country, scored two goals and provided three assists in 44 appearances in all competitions for The Foxes last season.

Maguire, who only arrived at the King Power Stadium last June following his reported £12m move from Hull City, though the transfer fee could potentially rise to £17m through add-ons, has featured in every England fixture at the 2018 FIFA World Cup finals so far and opened the scoring against Sweden in this afternoon’s quarter-final. 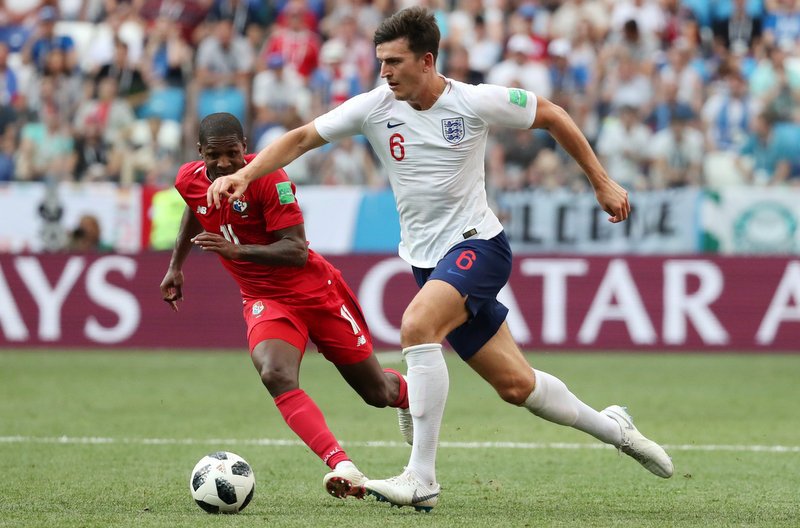 A standout performer for the Three Lions this summer in Russia, ex-Reds defender Thompson told the Liverpool Echo that his former club should go all out to snap up the Sheffield-born star ahead of the 2018-19 campaign.

“I’ve been a big fan of Harry Maguire since his days at Hull City,” Thompson said.

“Since then he’s got better and better. He’s had a fantastic World Cup so far.

“I was saying long before the tournament started that he has all the attributes needed to be a Liverpool player.

“He’s big, he’s strong and positionally he’s very good whether as a two or a three at the back.

“He’s a lot quicker than people give him credit for. He dominates in the air and that’s a major asset both defensively and offensively.

“He’s also very comfortable on the ball. He’s better than John Stones when it comes to passing it out from the back.” 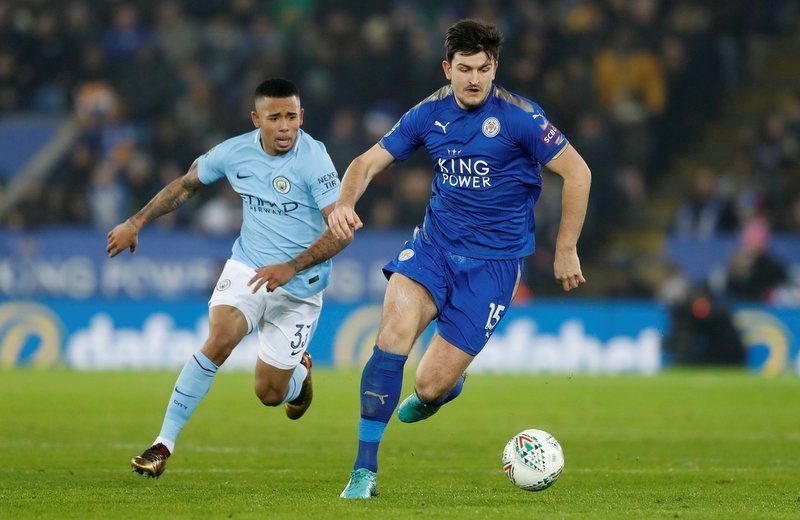 He continued, “Harry has been one of the best defenders in the World Cup and he certainly fits Liverpool’s philosophy. I can’t speak more highly of him.

“No disrespect to Leicester but I can’t see him being there come the end of the transfer window.

“Big clubs will be after him and I’d like to think that Liverpool would be at the forefront.”

Maguire is contracted at Leicester until June 2022.