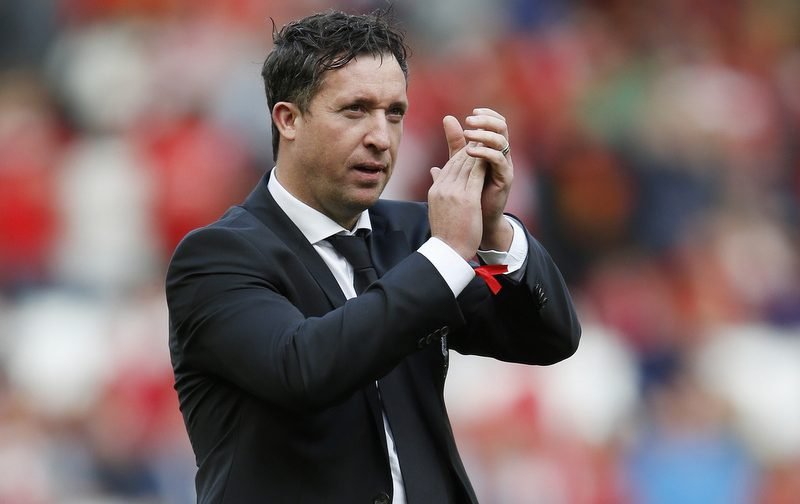 Liverpool legend Robbie Fowler is reportedly training to become a football manager, according to reports in the Express.

The 41-year-old, who enjoyed two playing spells with the Premier League side, between 1993 and 2001, and then 2006 and 2007, scoring 183 goals in all competitions, was in attendance at St George’s Park on Monday as a group of pro-licence candidates were taught how to deal with high pressure media situations and were assessed during a mocked-up press grilling.

Ex-England international Fowler, who won two League Cups, the FA Cup, the UEFA Cup and the UEFA Super Cup during his time at Anfield, was among 20 other former players, coaches or technical directors yesterday.

The former striker, who also played for the likes of Leeds United, Manchester City, Cardiff City and Blackburn Rovers respectively, said, “There are only so many games of golf you can play.

“Yes, you can do the TV studio, speak about football, it’s good and it keeps you involved, but nothing whets your appetite as much as being on a football pitch. It’s what I want to do.

“I’ve worked hard for a number of years to get where I am now, and hopefully people will see I am really serious.”