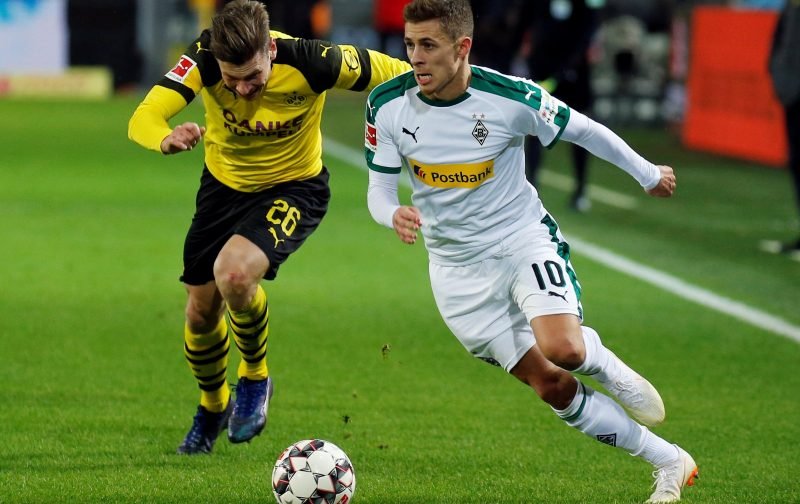 Liverpool are weighing up a £31million bid for Borussia Monchengladbach star Thorgan Hazard, according to Calciomercato.

The 25-year-old is the younger brother of Chelsea’s Eden Hazard but has been in great form himself this term with nine goals and six assists in 17 Bundesliga matches.

These impressive stats have attracted interest from a number of clubs with Jurgen Klopp’s Reds reportedly considering making an offer for the forward. 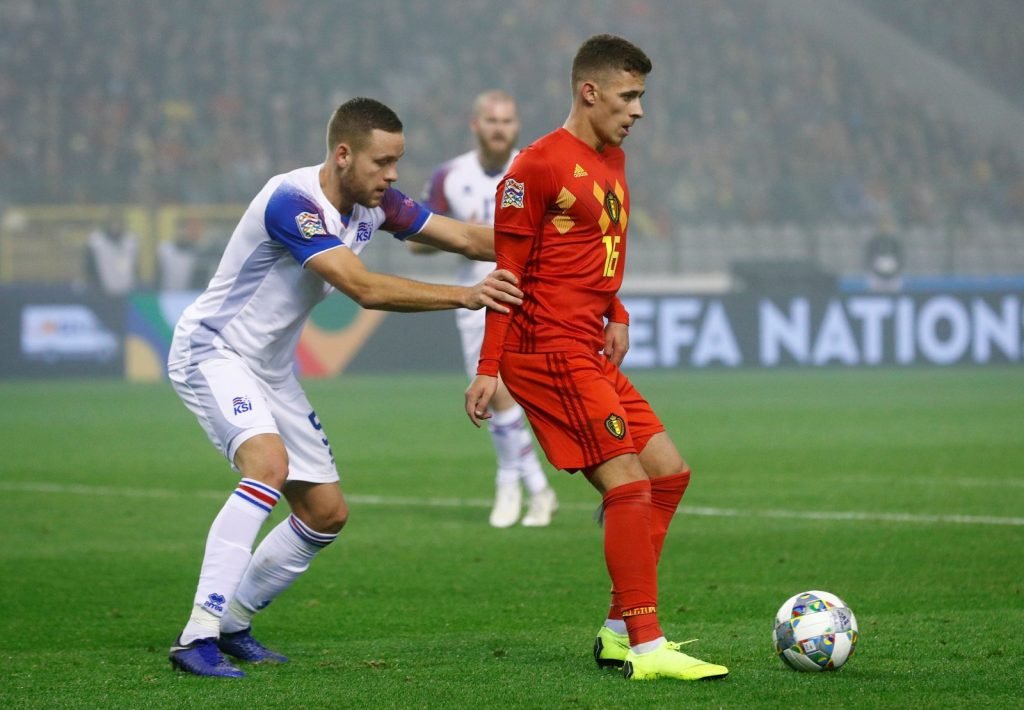 It is understood that if a deal is struck, the German boss is willing to loan him back to his current club for the remainder of the season.

However, the current Premier League leaders are expected to face competition from Borussia Dortmund, Atletico Madrid and AS Roma for the Belgium international’s signature.

Hazard, who failed to make a first-team appearance in three years at Chelsea, is entering the final year-and-a-half of his contract with Monchengladbach.