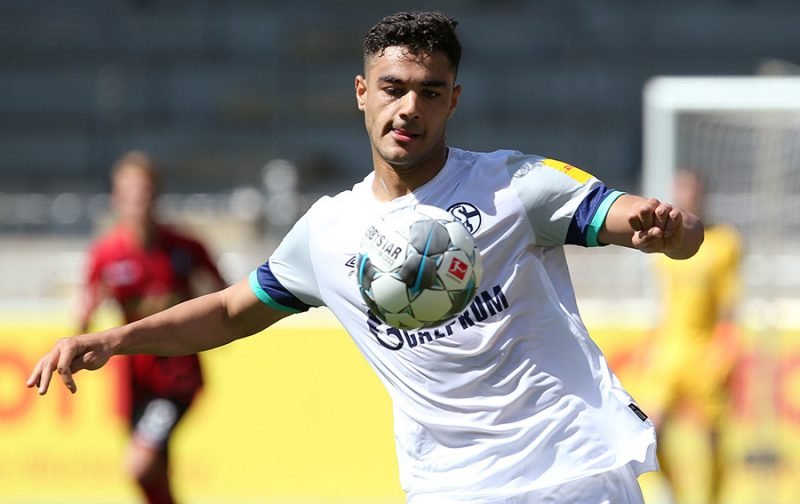 Rumoured Liverpool target Ozan Kabak is now a transfer target for Leicester City, according to reports.

The 20-year-old has impressed in his first season at Schalke, making 28 appearances since his move from fellow Bundesliga side Stuttgart.

Kabak’s performances in Germany have seen him linked with a transfer to Premier League champions by Bild.

However, the Daily Mail now report that former Reds boss Brendan Rodgers is keen on bringing him to Leicester.

The centre-back penned a five-year deal with Schalke last summer meaning that he will reportedly cost any buying club around £35million.

If the Foxes did pull of the signing, the Ankara-born player would join fellow Turkey international defender Caglar Soyuncu at the King Power Stadium.

Kabak started his career with Galatasaray before moving to Germany where he was named 2018/29 Bundesliga Rookie of the Season despite having only joined Stuttgart in January 2019.