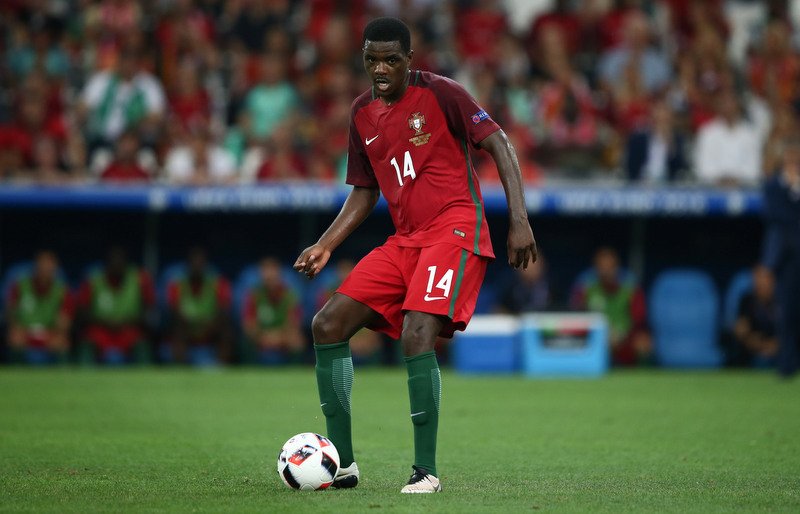 Liverpool have reportedly emerged as surprise potential suitors for Portugal international midfielder William Carvalho, according to A Bola (via the Liverpool Echo).

The Premier League side, who suffered a shock 3-2 home defeat to the hands of Swansea City at Anfield on Saturday, are understood to be interested in the Sporting Lisbon star before next Tuesday’s January transfer window deadline.

The 24-year-old, who has 29 international caps for his country and starred for Portugal as they won Euro 2016 in France last summer, has scored one goal and provided three assists in 29 appearances in all competitions for the Liga NOS outfit so far this season.

Carvalho, who joined Sporting Lisbon when he was just 13-years-old, has been linked with Premier League rivals Arsenal during previous windows.

The report suggests The Reds have already begun talks with director Bruno de Carvalho about a potential deal for the defensive midfielder, who could cost around £25m.