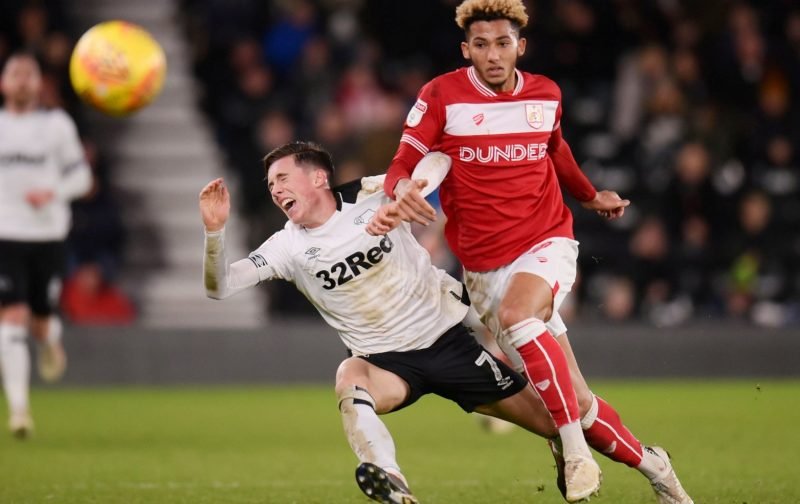 Liverpool are reportedly interested in signing Lloyd Kelly from Bristol City, according  to the Express.

The 20-year-old has impressed for the Robins since making his first-team debut last season after coming through the club’s academy.

Described by City staff as an exciting defender with a big future ahead of him, the left-back has made 22 Championship appearances this term.

Having signed a three-year contract extension in June 2018, the second-tier side would like to keep hold of their asset for as long as possible.

However, it is reported that the current Premier League leaders and their boss Jurgen Klopp are monitoring the England Under-21 international.

Current back-up left-back Alberto Moreno’s future is in doubt as it’s claimed he is considering leaving Anfield in order to get regular game time. 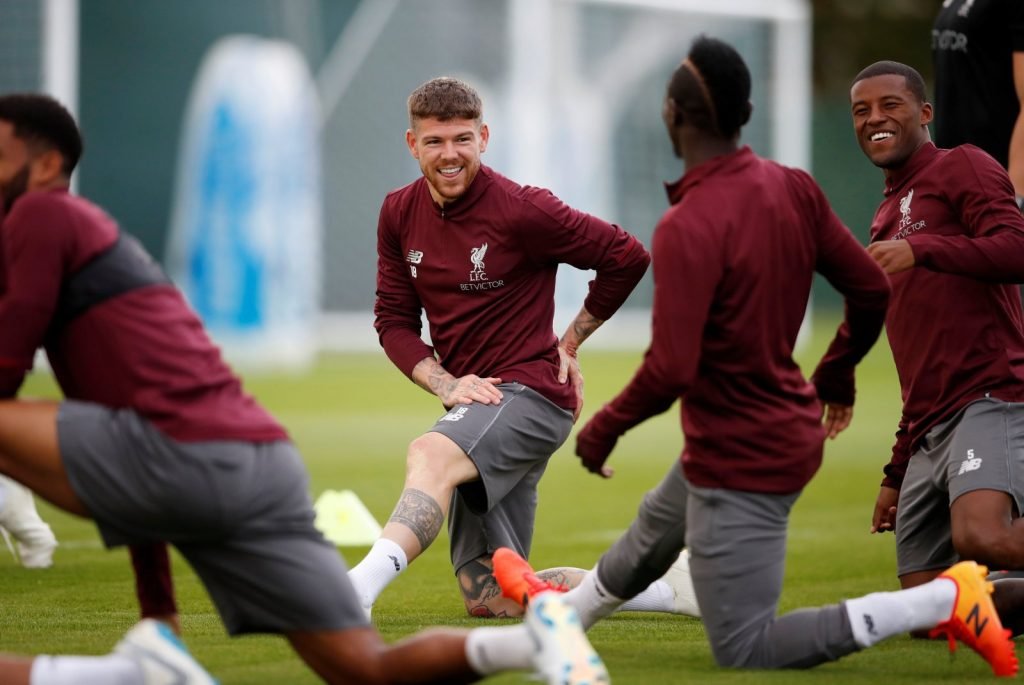 Moreno could be set to leave Anfield.

If the Spaniard does depart it is thought the Reds will want to replace him and Kelly is said to be on their list of potential targets.

Liverpool have been known for signing young defenders with potential with the likes of Joe Gomez now a regular after his move from Charlton Athletic in 2015.