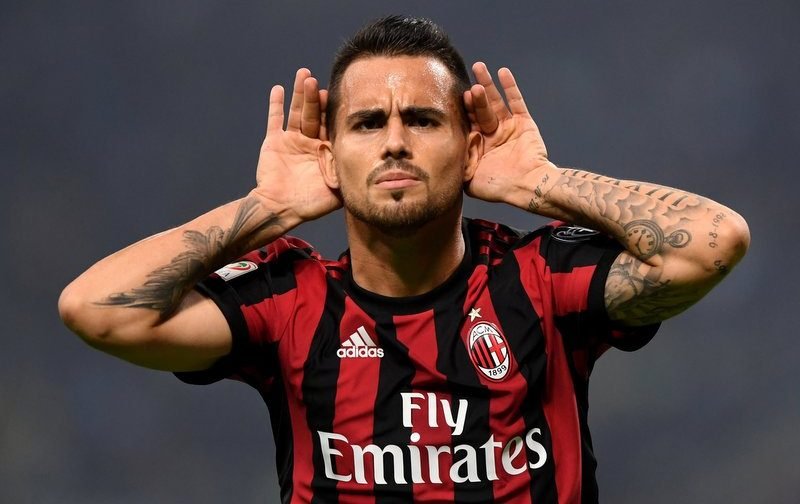 Liverpool, are reportedly interested in re-signing Spain international forward Suso this summer, according to Calciomercato.

The Premier League side, who defeated Newcastle United 2-0 at Anfield in the top-flight on Saturday night, have been linked with a move for the AC Milan midfielder at the end of the 2017-18 campaign.

The 24-year-old, who has one senior international cap for his country after making his Spain debut against Russia in November 2017, has scored eight goals and provided 11 assists in 36 appearances in all competitions for the Serie A outfit so far this season.

Suso, who arrived at the San Siro back in January 2015 from The Reds, found the back of the net just once in 21 first-team outings for Liverpool overall. 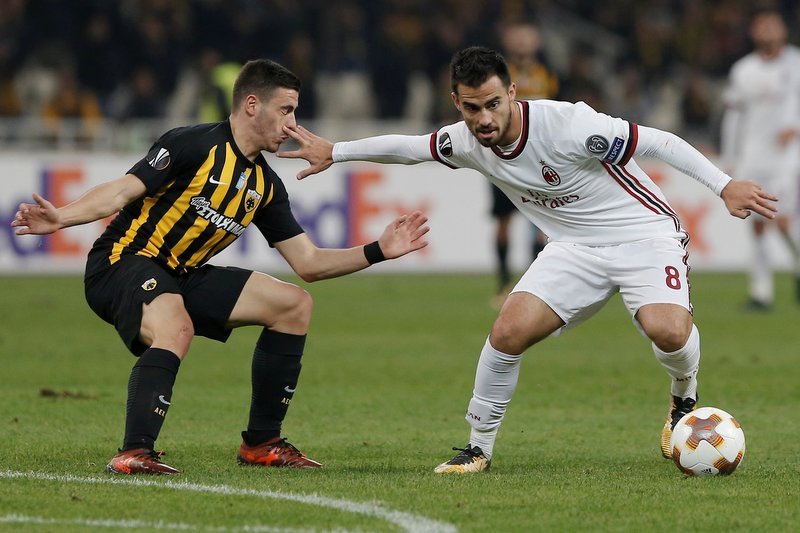 However, the report claims manager Jurgen Klopp wants the Spaniard to return to Merseyside this summer, and sees the right winger as the ideal replacement for former star Phillipe Coutinho, who joined FC Barcelona back in January.

The Reds are yet to fill the void left by the Brazilian, but are ready to try and agree a deal to re-sign Suso, whose contract at Milan has a release clause worth €40m (£35m), which runs until June 2022.

Suso has scored 15 goals in 81 games overall for AC Milan, including 23 assists.