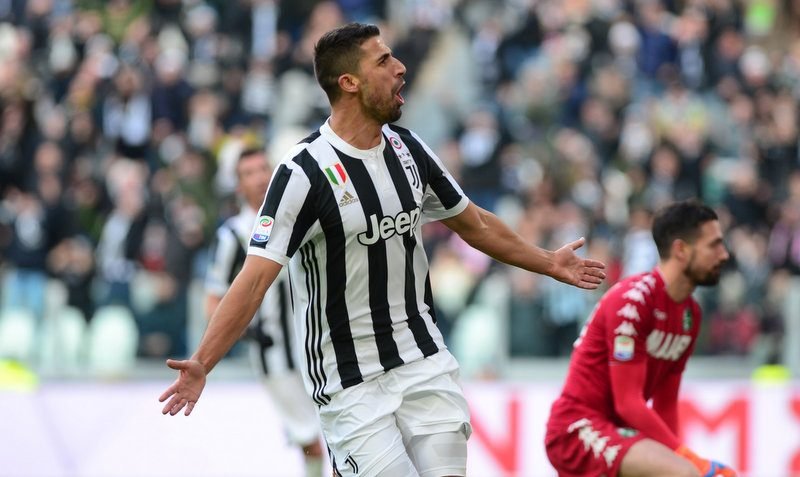 Liverpool could reportedly agree a deal to sign Germany international midfielder Sami Khedira, according to The Sun.

The Premier League side, who suffered a 1-0 defeat to Chelsea at Stamford Bridge on Sunday, have been linked with luring the Juventus star to Anfield this summer, with fellow midfielder Emre Can set to join the Serie A leaders from the Merseyside outfit.

Khedira, 31, who has 73 international caps for his country, has scored nine goals and provided seven assists in 38 appearances for the Italian giants so far this season.

The 2014 FIFA World Cup winner, who joined Juve back in July 2015 following his free transfer from Real Madrid, has netted 19 goals in 109 games overall for the Turin side. 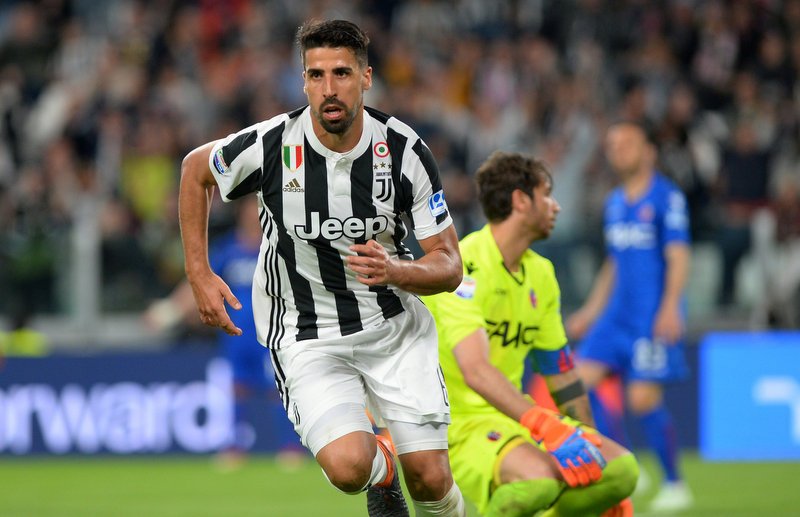 The report suggests The Reds are discussing a deal to bring the German player to Anfield during negotiations over Can’s free move to Juve upon the expiry of his contract this summer.

Can, 24, has scored six goals in 37 games this campaign, but is expected to quit Jurgen Klopp’s side this July having failed to put pen to paper on a new deal at the club.

Ex-Real Madrid and Stuttgart star Khedira has previously admitted he wants a move to the Premier League to win a trophy in England, with Liverpool thought to be interested in his availability ahead of the 2018-19 season.