Liverpool made to wait as talks continue over Bundesliga defender 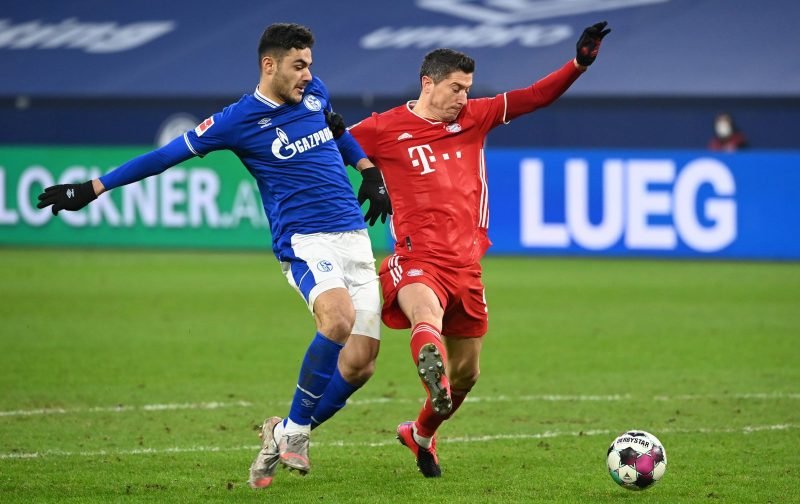 Monday is the final day of the January transfer window, meaning that clubs have until 11pm to finalise any deals or face having to wait until the summer to bolster their ranks.

Whilst this window has been a lot quieter than previous ones due to the financial impact of the coronavirus pandemic, deadline day promises to see some movement with a host of Premier League clubs hoping to complete deals before the window slams shut.

Liverpool are reportedly working tirelessly to bring in a central defender, to provide cover in the absence of first choice centre-back pairing Joe Gomez and Virgil van Dijk.

The Reds have been linked with several central defenders, but it now appears that they may have found their man as Sky Sports are reporting that a deal for Schalke’s Ozan Kabak is close to being agreed. 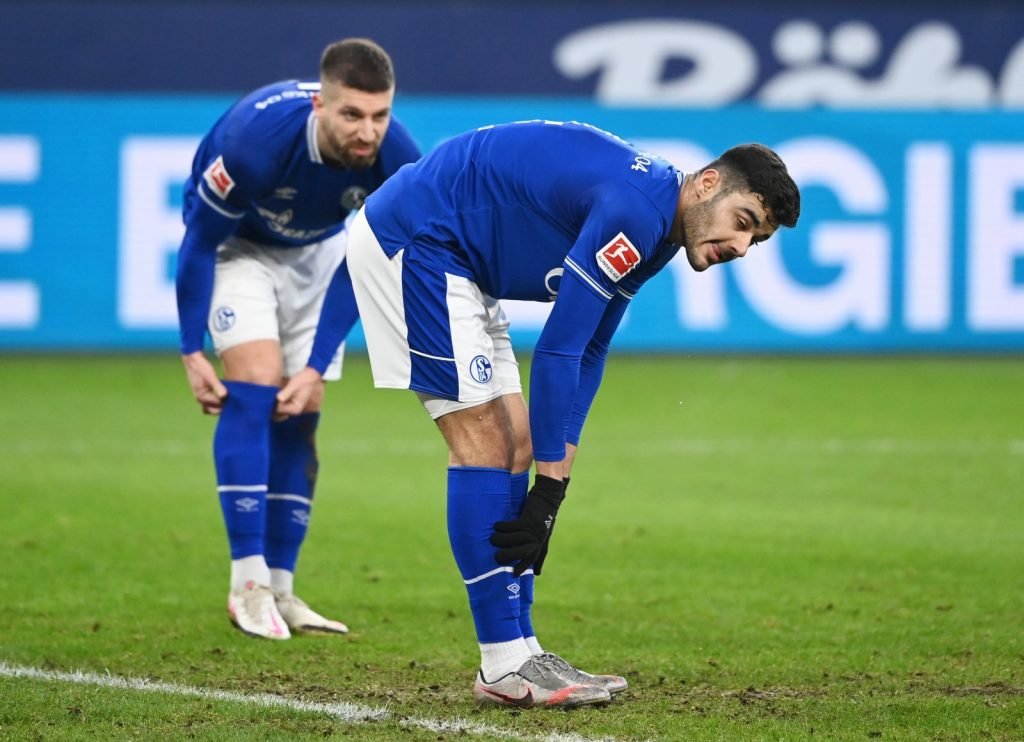 Ozan Kabak could be joining Liverpool on loan

However, the deal is reportedly being held up by the Bundesliga side’s refusal to sell without replacing the 20-year-old.

Kabak is valued by Schalke at around £22 million, but Liverpool favour a loan purchase with an option to buy, and are willing to pay a fee of around £2.5 million for a short-term deal.

The deal is further complicated by the fact that Schalke’s prime target to replace Kabak is Arsenal’s Shkodran Mustafi, a player who was himself linked to Liverpool earlier in the window.

Kabak reportedly has a medical arranged in Germany and is now waiting for the green light from his current club.