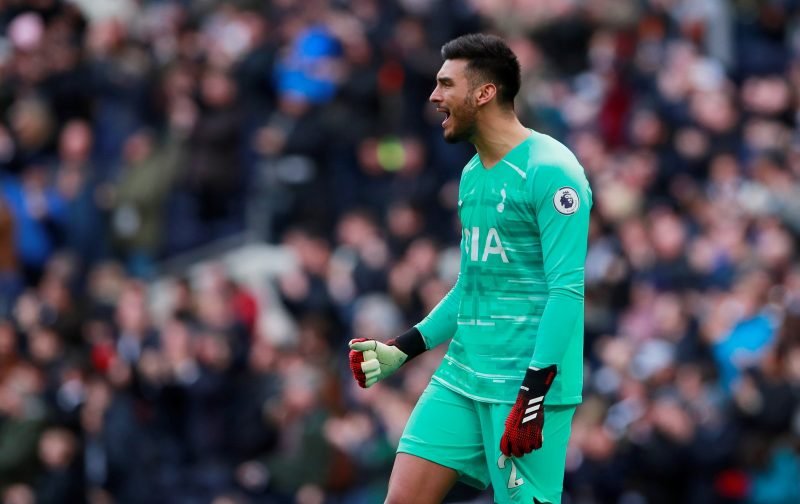 Liverpool have approached Tottenham Hotspur over the availability of goalkeeper Paulo Gazzaniga, according to reports.

The Reds suffered a humiliating 7-2 defeat at Aston Villa on Sunday with Adrian deputising for the injured Alisson.

With the Brazil international out for up to six weeks, the Independent report that Jurgen Klopp could make a late swoop for Gazzaniga.

It’s claimed that the German boss is concerned that he can no longer rely on Adrian being the only senior back-up stopper after his poor display at Villa Park. 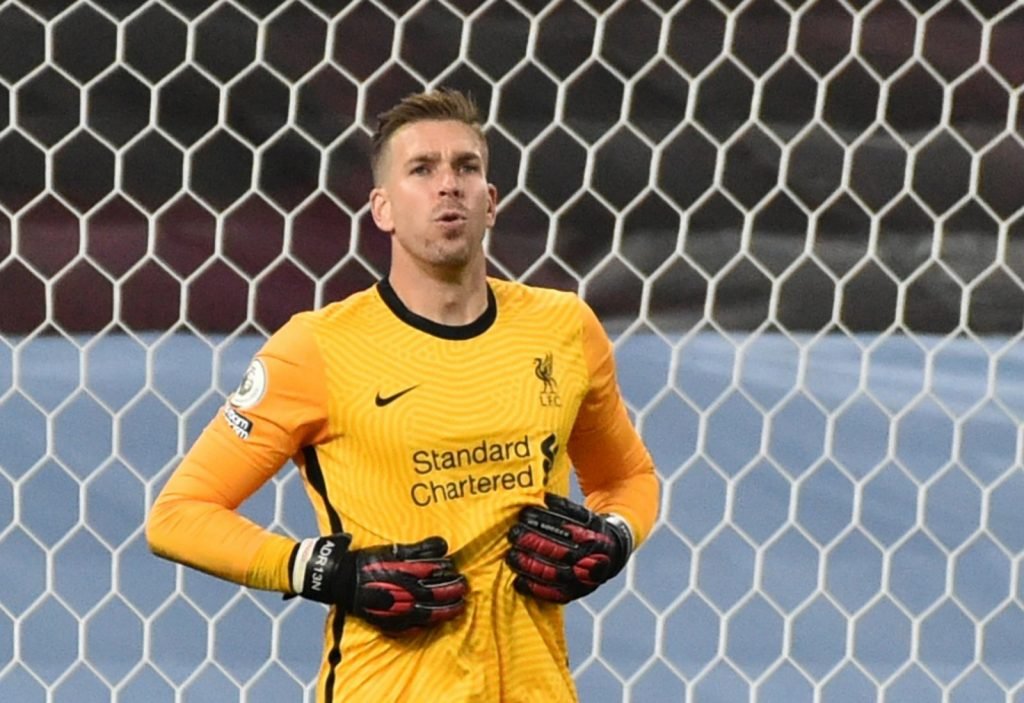 The Argentine is Spurs’ third choice ‘keeper as it stands behind captain Hugo Lloris and summer signing Joe Hart.

However, he impressed for the North London side in the 18 Premier League matches he played last term when he stepped in for the injured Frenchman.

Since joining Tottenham from Southampton in 2017, Gazzaniga, 28, has played 37 matches for the North London side.