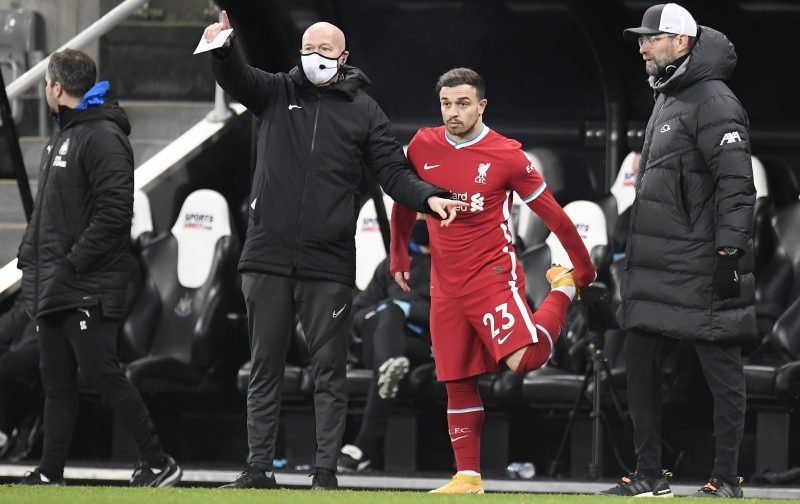 Back-to-back draws have seen Liverpool’s grip on first place all but evaporate as Manchester United now sit level on points with the champions.

Despite losing just once in the Premier League this term, Jurgen Klopp will be frustrated that his side could only draw at home to West Brom and away to Newcastle United.

The German, who saw his side life the title in 2020, will be aiming to replicate that success in 2021.

As well as a tricky test at Southampton to come on Monday in their first game of the new year, Reds fans will also have one eye on the transfer window which reopened on Friday. 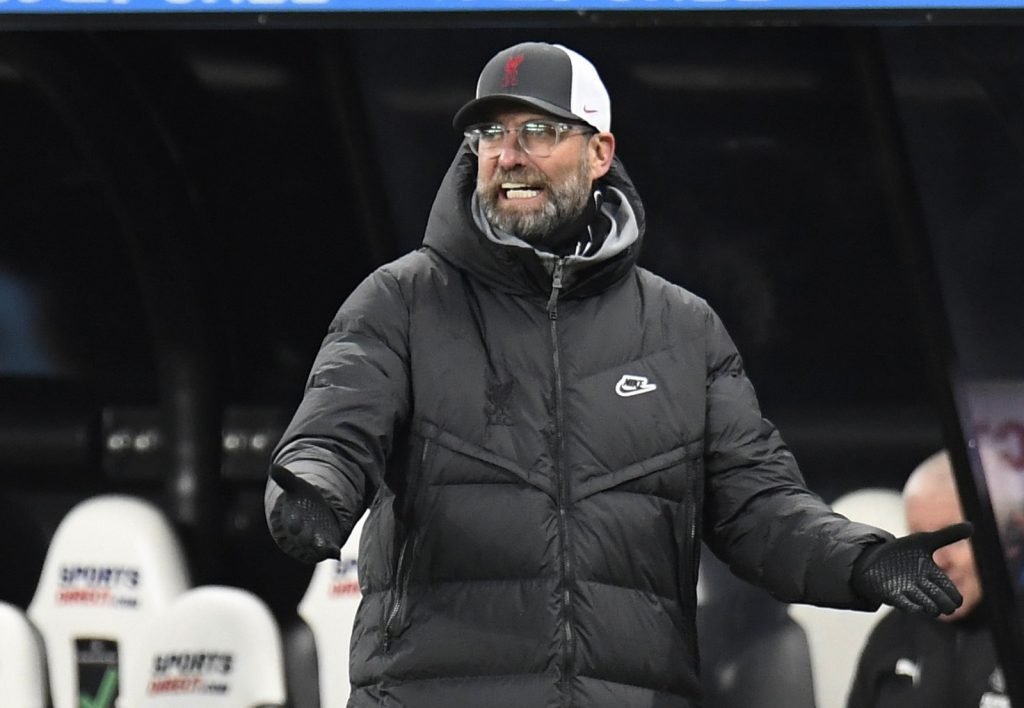 Liverpool are still top of the Premier League despite recent draws.

Although potential incomings will firmly be on the mind, there will also be interest in what’s going to happen to some current members of the first-team squad.

One of those is Xherdan Shaqiri, who has struggled for regular minutes since signing from Stoke City in the summer of 2018.

According to the Liverpool Echo, the Merseyside club were open to letting the Switzerland international leave the club.

However, it’s now claimed that they want to keep the 29-year-old as they aim to challenge on three-fronts.

Shaqiri made his first appearance in nearly two months on Wednesday when he came on in the 0-0 draw at Newcastle.

With Diogo Jota sidelined and so many matches to play, keeping the experienced attacker at Anfield could prove a smart move come the end of the season.