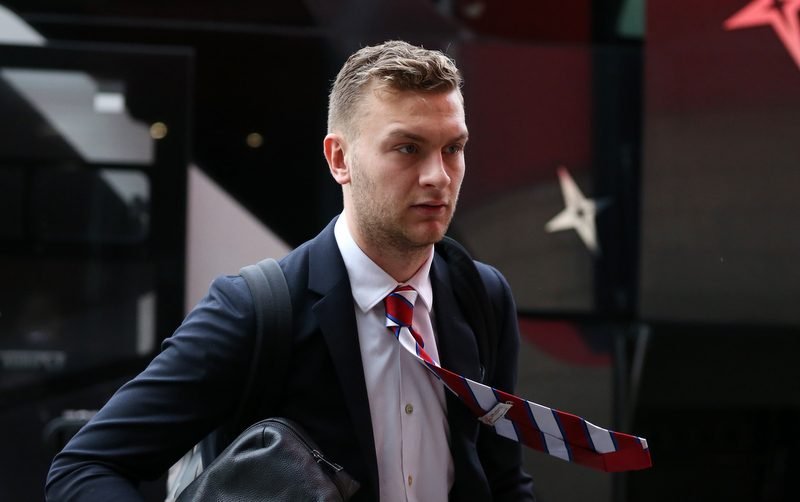 Liverpool, Manchester City and Tottenham Hotspur are all reportedly interested in signing England international Ben Gibson, according to the Daily Mail.

The Premier League trio, who all sit in the top four of the top-flight standings respectively, have been linked with luring the new Three Lions centre-half away from relegation threatened Middlesbrough this summer.

The 24-year-old, who has been called up to England’s senior squad for the first time under boss Gareth Southgate, has scored one goal in 31 appearances in all competitions for Boro so far this season.

Gibson, who has been at the Riverside Stadium since he was just 12-years-old, is in the Three Lions’ squad to face Lithuania on Sunday evening following injury to Manchester United defender Chris Smalling.

Following his international call-up, the report suggests Middlesbrough face a huge battle to keep hold of their key defender ahead of the 2017-18 campaign, though they will look to pocket £25m for his services.