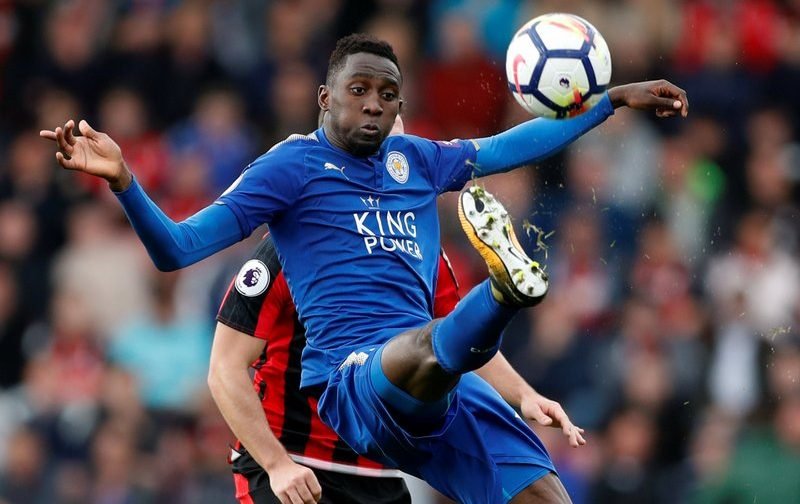 Liverpool could reportedly make a move for Nigeria international midfielder Wilfred Ndidi this summer, according to Rush The Kop.

The Premier League side, who visit Southampton on Sunday (16:30) in the top-flight, have been linked with the Leicester City star following the sale of Philippe Coutinho to FC Barcelona last month, and the possibility of losing fellow midfielder Emre Can at the end of the current 2017-18 campaign.

The 21-year-old, who has 14 international caps for his country, has scored one goal and provided four assists in 29 appearances in all competitions for The Foxes so far this season.

Ndidi, who arrived at the King Power Stadium back in January 2017 following his reported £17m move from Genk, has netted four goals in 52 games overall for Leicester. 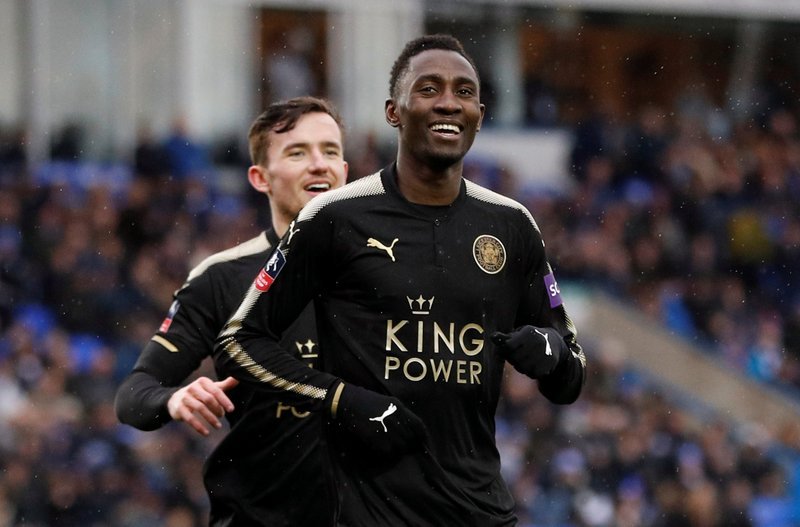 However, the report suggests Reds boss Jurgen Klopp could target the Nigerian defensive midfielder this summer, despite Naby Keita arriving at Anfield from RB Leipzig at the end of the season already.

Ndidi signed a five-and-a-half-year contract at Leicester last January, so is contracted until June 2022, and is valued at £16.2m, by transfermarkt.