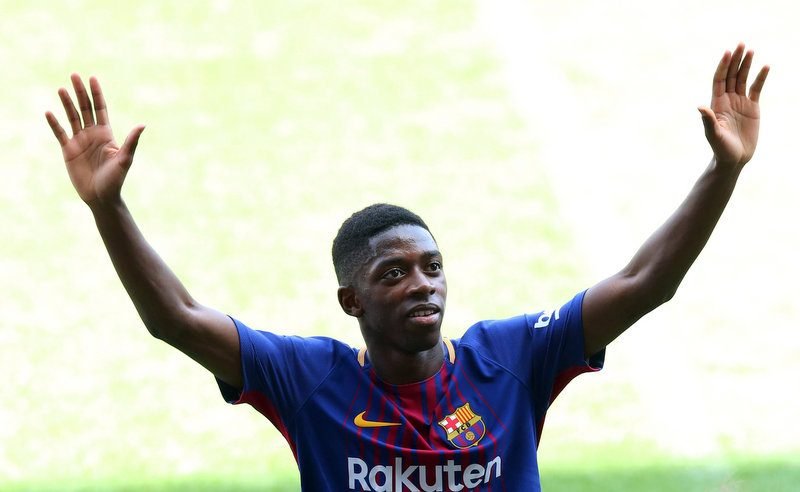 Liverpool are reportedly interested in signing France international forward Ousmane Dembele, according to The Sun.

The Premier League side, who suffered a 1-0 defeat at Chelsea on Sunday in the English top-flight, have been linked with a mega money move for the FC Barcelona winger this summer.

The 20-year-old, who has nine international caps for his country, has scored two goals and provided seven assists in 20 appearances in all competitions for the La Liga champions this season.

Dembele, who only arrived at the Nou Camp back in August 2017 from Bundesliga side Borussia Dortmund, in a deal worth up to £135m, has struggled with serious injuries since joining Barca and could be offloaded ahead of the 2018-19 campaign. 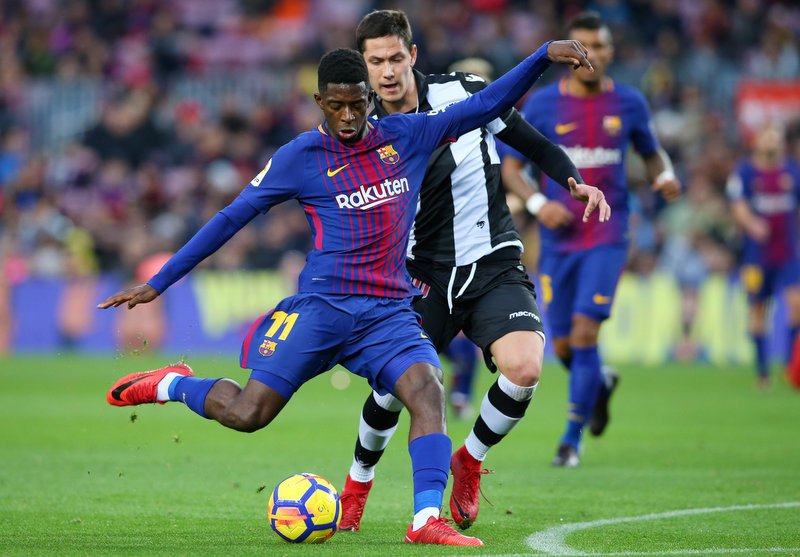 Reds manager Jurgen Klopp admitted he would be interested in landing the French forward, if he was available for transfer, saying, “Is he on the market? Now I’m interested.”

The right winger is contracted with the Spanish giants until June 2022, but is now valued at around £72m, according to transfermarkt.