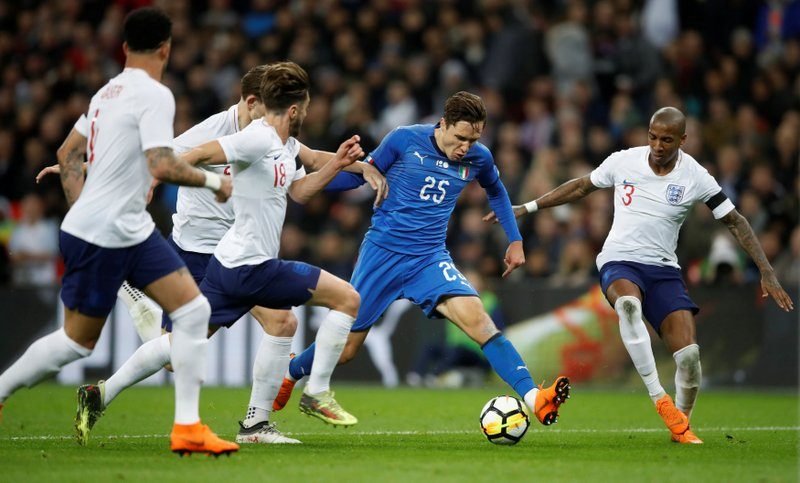 The Premier League side, who take on Stoke City at Anfield this afternoon (12:30), have been linked with a summer swoop for the highly rated Fiorentina forward.

The 20-year-old, who has two international caps for the Azzurri, has scored six goals and provided seven assists in 34 appearances in all competitions for the Serie A outfit so far this season.

Chiesa, who has been with Fiorentina since 2007, has netted 10 times in 68 senior games for the Italian outfit overall. 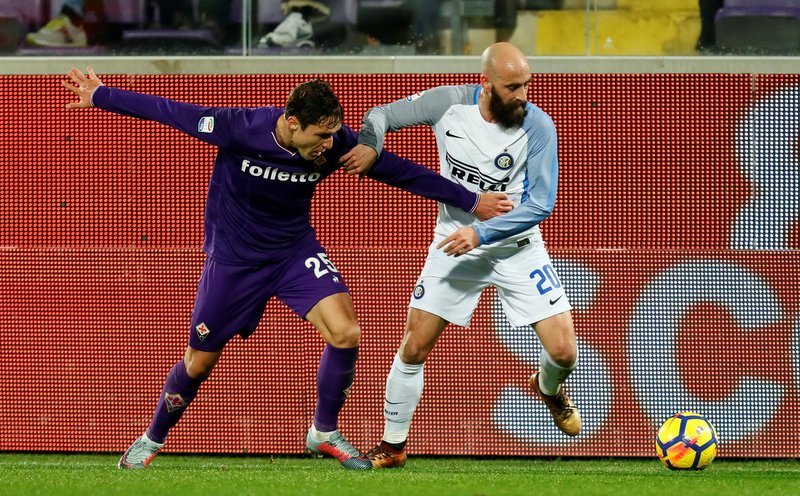 The report, via The Sun, claims Reds boss Jurgen Klopp is keen on bringing the talented right winger to Merseyside ahead of the 2018-19 campaign, although Premier League rivals Manchester City, Manchester United and Tottenham Hotspur have all also shown an interest in Chiesa.

It is understood that the forward has a buy-out clause of £44m in his contract, which does not expire until June 2022.