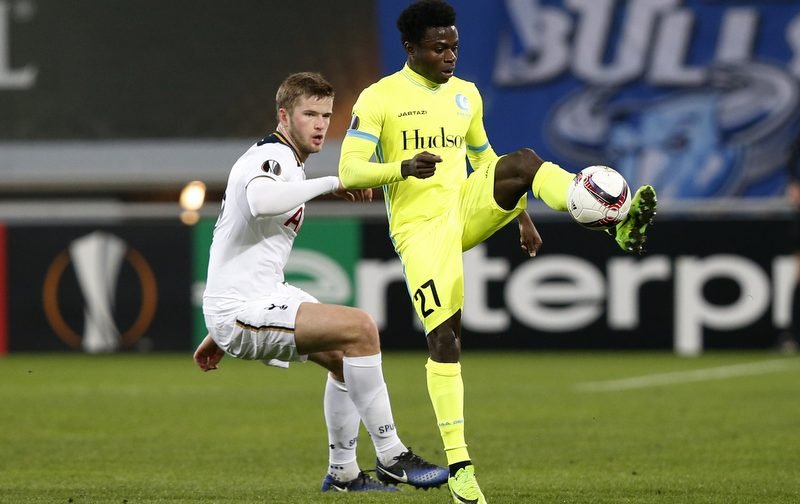 Liverpool are reportedly lining up an offer for Nigeria international forward Moses Simon, according to the Liverpool Echo.

The Premier League club, who lost 3-1 to Real Madrid in the UEFA Champions League final only last month, have been linked with a move for the highly rated Gent winger ahead of the 2018-19 campaign.

The 22-year-old, who has 21 international caps for his country, scored six goals and provided three assists in 33 appearances in all competitions for the Jupiler Pro League side last season.

Simon, who joined Gent in January 2015 following his move from Slovakian club AS Trenčín, has netted 21 times in 136 games overall for the Belgian outfit. 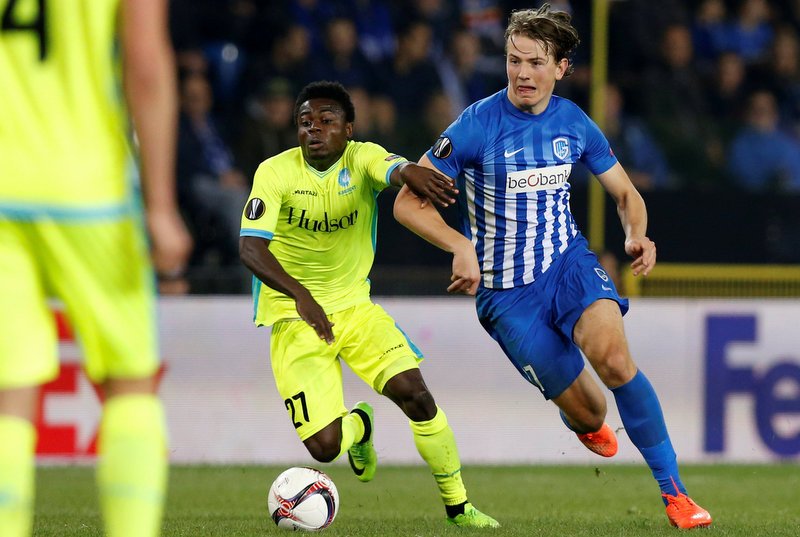 The report claims The Reds are looking to further bolster their impressive attacking line-up, adding to the likes of Mohamed Salah, Sadio Mane and Roberto Firmino at Anfield, and are eyeing a £10m swoop for Nigerian Simon.

The left winger, who misses out on his country’s 2018 FIFA World Cup squad due to a hip injury, is contracted at Gent until June 2019.

Reds manager Jurgen Klopp has already brought in midfielders Fabinho and Naby Keita from AS Monaco and RB Leipzig respectively this transfer window.