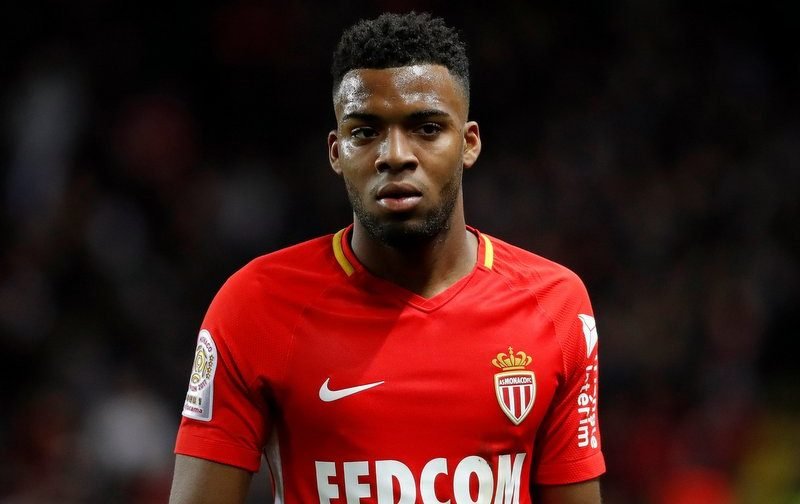 Liverpool are reportedly weighing up a summer swoop for France international forward Thomas Lemar, according to the Independent.

The Premier League side, who visit Southampton this Sunday (16:30) in the top-flight, have been linked with a move for the AS Monaco winger after the player’s decision to turn down a new contract with the French club.

The 22-year-old, who has eight international caps for his country, has scored three goals and provided five assists in 23 appearances in all competitions for the defending Ligue 1 champions so far this season.

Lemar, who joined Monaco from French rivals Caen back in 2015, has netted 22 goals in 112 games overall for the club. 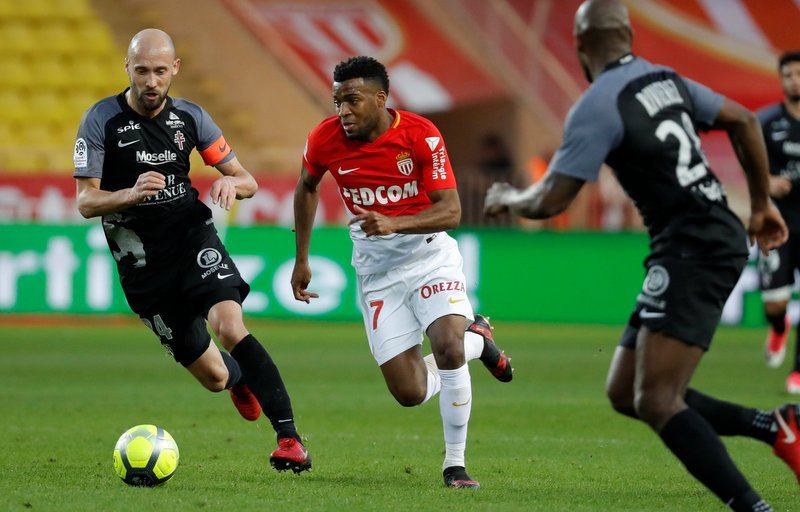 However, after being the subject of a failed £78m offer from Arsenal last summer, and pursued by Liverpool last month following Philippe Coutinho’s transfer to FC Barcelona, the left winger has rejected a new deal at Monaco and looks set to leave this summer.

The report suggests Reds boss Jurgen Klopp will return with an offer once the 2017-18 season is finished, with Lemar currently valued at around £58.5m, by transfermarkt.