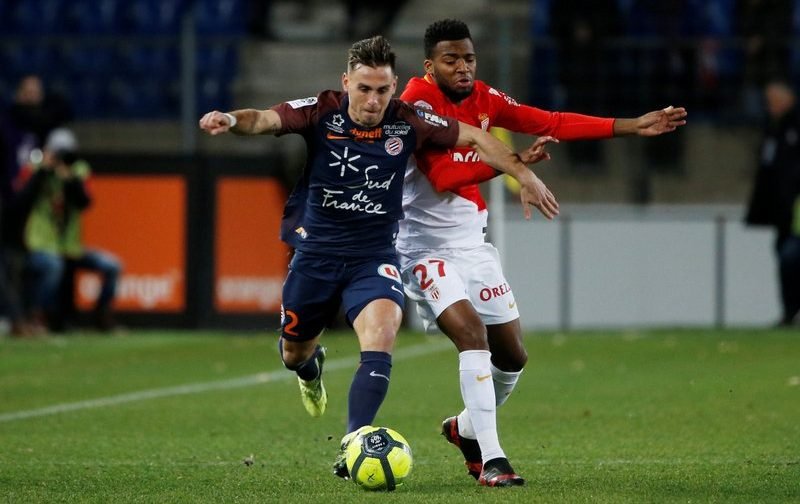 Liverpool are not willing to pay more than £60m for France international forward Thomas Lemar this month, according to The Sunday Times.

The Premier League side, who took on Premier League leaders Manchester City at Anfield this afternoon, have been continuously linked with a move for the AS Monaco winger during the January transfer window.

The 22-year-old, who has eight international caps for his country, has scored three goals and provided four assists in 20 appearances in all competitions for the defending Ligue 1 champions this season.

Lemar, who joined Monaco from French rivals Caen back in 2015, has netted 22 times in 109 games overall for the club. 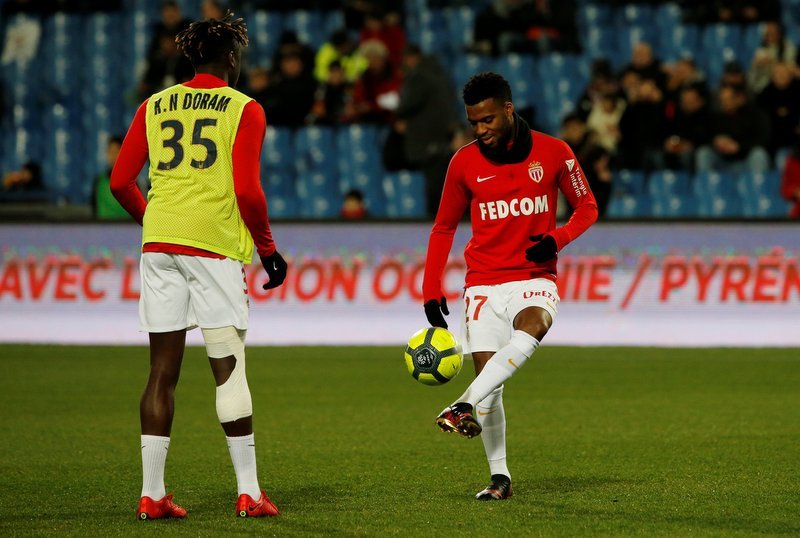 Having sold key midfielder Philippe Coutinho to FC Barcelona earlier this week for £142m, Reds boss Jurgen Klopp is looking to spend the money wisely and bring in quality signings before the end of the month.

However, Monaco won’t budge from their £90m asking price for Lemar’s services, whilst Liverpool’s valuation remains at £60m, despite spending a world record transfer fee of £75m on defender Virgil van Dijk from Southampton earlier this month.