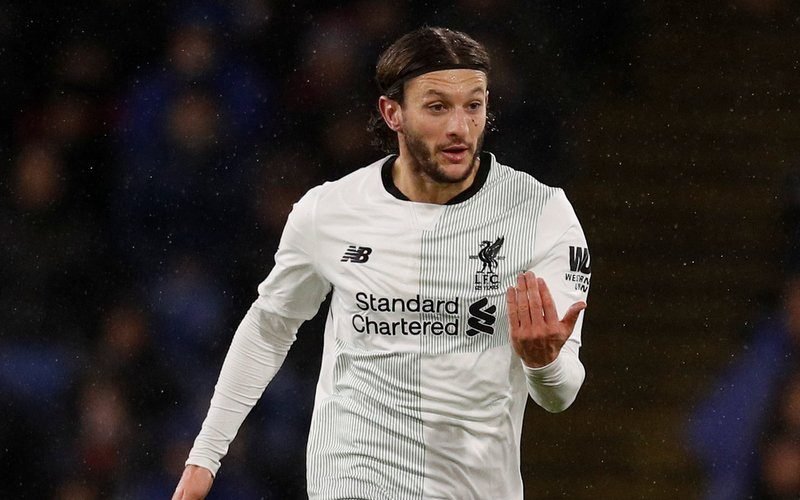 Liverpool midfielder Adam Lallana is set to leave the club this summer as he seeks a new challenge, according to the Liverpool Echo.

Having joined the Reds in 2014, the England international has enjoyed success with the club and is pretty certain to win the Premier League with them this year.

However, it’s very fair to say that Lallana is not a regular in the Liverpool starting 11, despite being a key member of the first team playing squad. 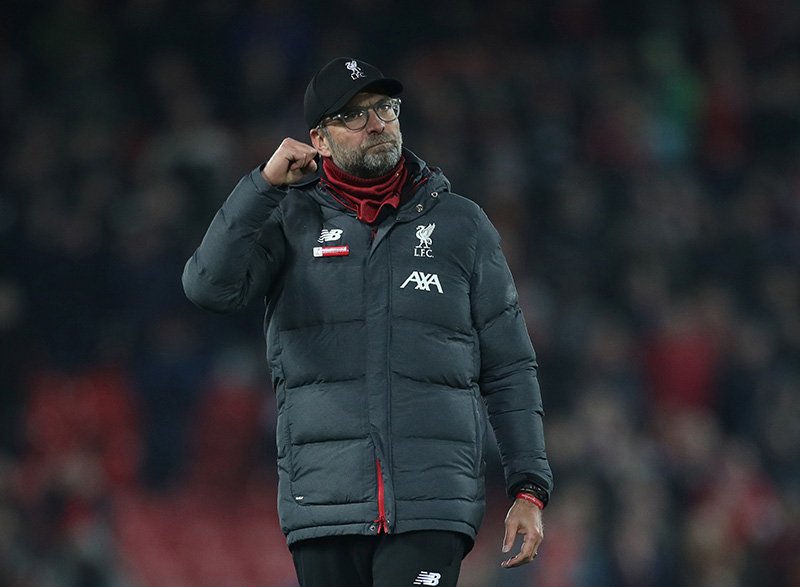 Jurgen Klopp does not tend to rotate his squad more than he feels necessary.

The 31-year-old is unlikely to renew his contract and will be seeking a move away from the club, to search for regular football according to the Echo.

Jurgen Klopp’s man has made just seven starts in all competitions this campaign with three of those coming in the Premier League.

Understandably at this stage of his career, the former Southampton man is seeking regular football with Tottenham Hotspur, Leicester City and Arsenal interested in his services.