Liverpool midfielder being targeted by League One promotion chasers Portsmouth 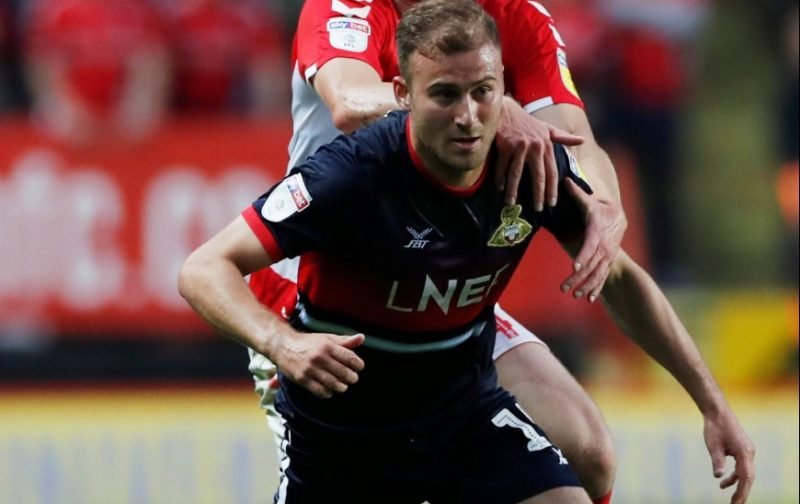 Liverpool’s Herbie Kane is a target for League One side Portsmouth, according to reports.

The 20-year-old enjoyed a successful loan spell with Doncaster Rovers last term, playing 49 matches as the Yorkshire side reached the League One play-offs.

And Portsmouth News report that the Bristol-born playmaker could be set for another season in the third tier with Pompey keen on his signature.

Kenny Jackett’s side are one of the promotion favourites and has so far added eight new faces to his squad at Fratton Park. 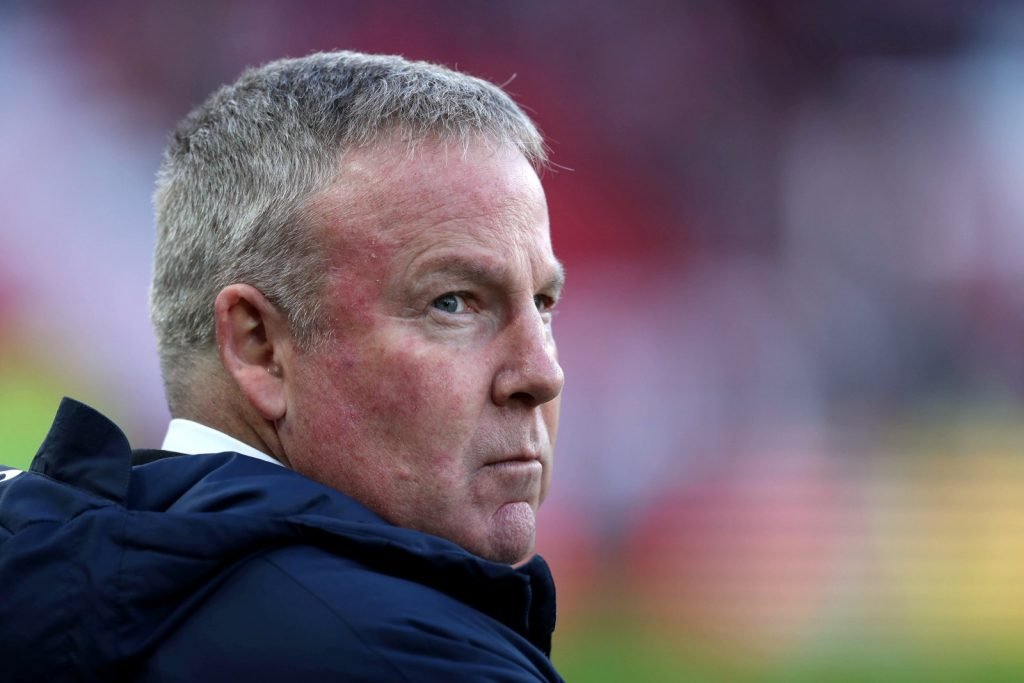 Jackett is eyeing promotion after losing in the play-offs last term.

However, with the transfer window for third and fourth tier clubs open until September 2, it’s thought that the Pompey boss still wants to bring in some extra quality.

Kane, who is a former England Under-17 international, has yet to make his senior debut for Liverpool but did sign a new deal in December 2018.

And it’s claimed that the European champions are happy for their starlet to depart on a temporary deal once more in order to help his development.