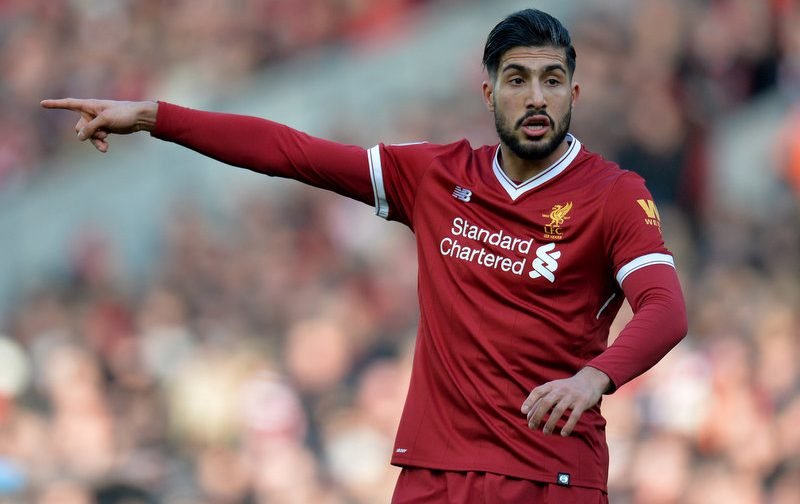 Germany international midfielder Emre Can has reportedly completed his transfer to Juventus.

Premier League side Liverpool, who face Real Madrid in the 2018 UEFA Champions League final next Saturday, have been heavily linked with losing the star on a free transfer to the Serie A champions this summer.

The 24-year-old, who has 20 international caps for his country, has scored six goals and provided five assists in 37 appearances in all competitions for The Reds so far this season.

Can, who arrived at Anfield back in July 2014 following his reported £9.75m switch from Bayer Leverkusen, has netted 14 times in 166 games overall for the Merseyside outfit. 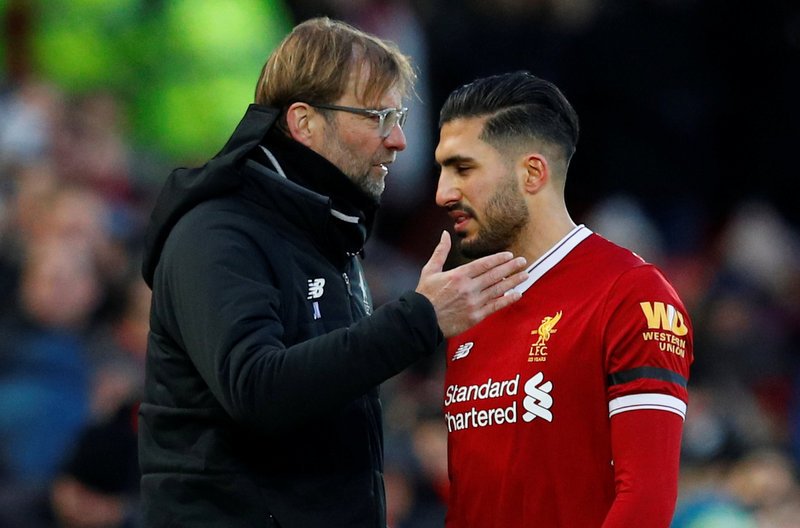 But the central midfielder’s proposed move to Juve has been “confirmed” by the club’s chief executive, Giuseppe Marotta.

Speaking to Mediaset Premium (via the Express), he said, “Emre Can? I am very optimistic. You can read my smile…”

Plus, Italian journalist Fabrizio Romano tweeted about his conversation with the CEO, where he suggested the transfer was as good as done and could be announced after Liverpool’s Champions League final.

Can’s current Liverpool deal expires at the end of next month, and he looks poised to move to Turin on a free transfer ahead of the 2018-19 campaign.

Liverpool’s first summer deal will be the £52.75m arrival of RB Leipzig star Naby Keita, and Can could be The Reds’ second transfer.